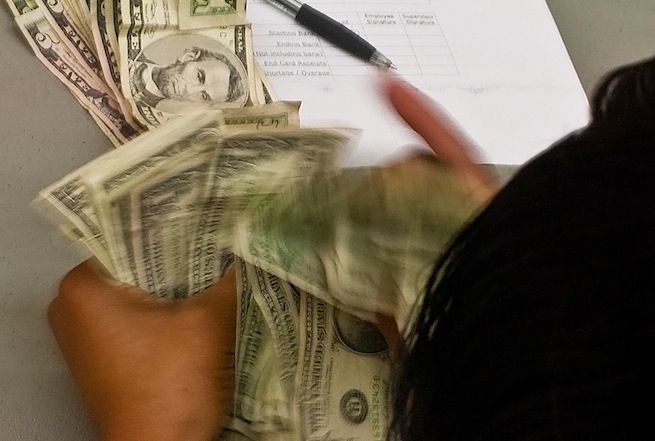 Enterprise storage startup Nirvanix has raised $25 million in its third round of funding, with the goal of bringing enterprise cloud storage to the largest companies in the world. Nirvanix offers its more than 1,200 customers across the globe access to cloud storage in three forms. These include public, hybrid, and private cloud storage types. The new funding round was led by Khosla Ventures with participation from existing investors Valhalla Partners, Intel Capital, Mission Ventures, and Windward Ventures.

Evernote raises $70M in advance of IPO, now worth $1B

Evernote has raised $70 million at a valuation of $1 billion in its fourth round of funding. The round was led by Meritech Capital and CBC Capital. Evernote offers a suite of digital note-taking products with the goal of helping you remember everything.

Online “people-for-hire” marketplace  Fiverr has raised $15 million in seed funding from Accel Partners and Bessemer Venture Partners. The company lets people list their performance services, such as singing or juggling, on the site and starts the pricing at $5 a gig.