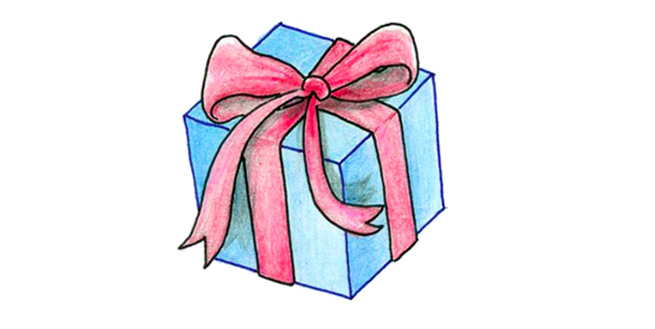 The move mimics Dropbox’s prior decision to team up with HTC to give owners of the HTC One X 25GB of free storage. But in this case, Samsung Galaxy S III owners are getting double the space. It’s also comparable to Box’s offer of 50GB free storage to any compatible Android device in a limited promotion, except Box targets businesses while Dropbox is mostly targeting consumers.

S III owners who take advantage of Dropbox’s promotion will get the free 50GB storage for two years, which is often how long many smartphone owners keep a phone before upgrading because of carriers’ two-year contracts.

The Galaxy S III smartphone will begin arriving in stores May 29.