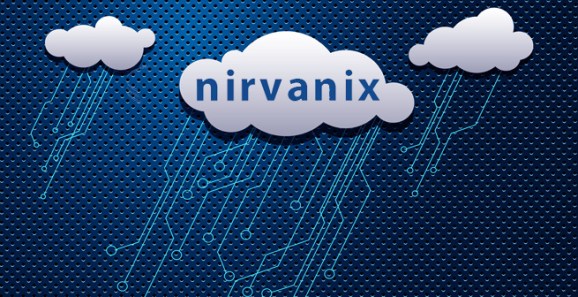 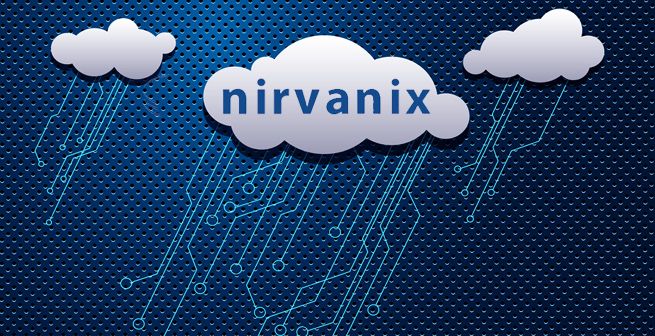 Enterprise storage startup Nirvanix has raised $25 million in its third round funding, with a goal to bring enterprise cloud storage to the largest companies in the world.

Nirvanix offers its more than 1,200 customers across the globe access to the cloud storage in three forms, depending on their needs: public, hybrid, and private. The company claims it is the only one of its kind to offer and fully managed services with usage-based pricing. Basically, you pay for exactly what you use, rather than paying for a set amount of storage.

Scott Genereux, President and CEO of Nirvanix, told us Nirvanix separates itself from cloud storage companies like Box because it stores much, much larger data sets with its nine data centers. The largest data set being stored for a single customer is 8.5 petabytes (for USC Digital Repository). Other customers storing huge amounts of data include NBCUniversal, Cerner Healthcare, and Advocate Healthcare.

“We have one customer who has more data stored with us than what Box is hosting in whole,” Genereux told us.

Genereux said the company is in “hyper-growth” mode and its next big step is opening an engineering facility in Boulder, Colo. that will act as the company’s second office outside its San Diego home. The company chose Boulder because it has a strong startup community and quality engineering talent.

The new funding round was led by Khosla Ventures with participation from existing investors Valhalla Partners, Intel Capital, Mission Ventures, and Windward Ventures. Nirvanix has raised about $70 million to date, including the new round.

Nirvanix was founded in 2007 and now has 70 employees. Genereux said the company aims to double its employee number within a year.