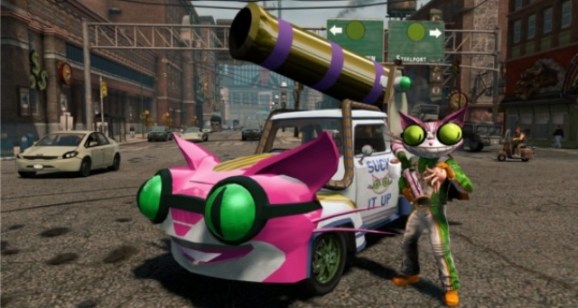 “With a franchise with more than 11 million units shipped globally, it’s incredibly gratifying to have the flexibility to give Saints Row fans the features they want most,” said Executive Vice President of Core Game Productions Danny Bilson in a press release sent to GamesBeat.

THQ will release the standalone expansion this fall for Xbox 360, PlayStation 3, and PC for $29.99.