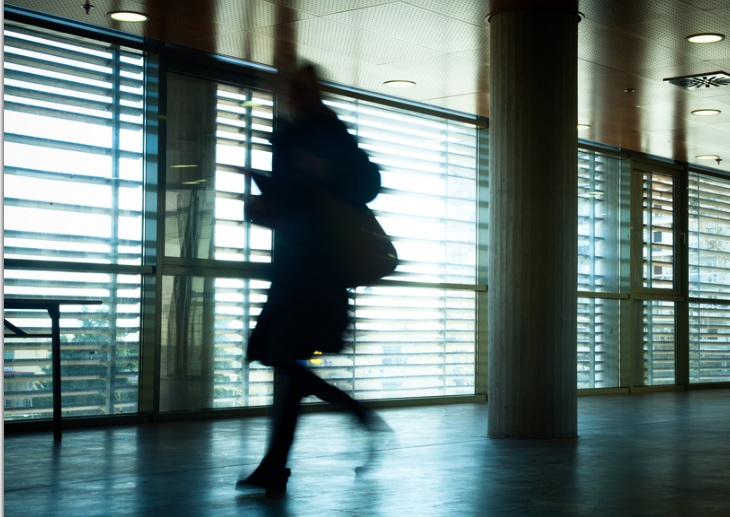 According to a former salesperson at Groupon, top sales talent is leaving the company as its troubles mount. As of this morning, Groupon reached another all time low, trading on the NASDAQ at $10, half off its $20 IPO price. In just the month of April, the stock lost 42% of its value.

Sales people are leaving for a number of reasons, but one of the biggest is that volumes on each deal are declining. This is something I’ve noticed lately. It’s not uncommon for a deal in the San Francisco area to sell fewer than 100 units.

“As a rep at Groupon, you pay attention to every single deal you run every week,” said the source. “Since about November of 2011 onward, all of my peers in sales were just like ‘Deals aren’t selling worth a shit anymore.’ And management ignored it. I think about deals for hair salons that would bring in $10K in 1 day in late 2010, and since then, the same salon has been featured on Groupon 12 times and now brings in $1K when it runs. This was happening across ALL merchant categories.”

Top sales people are often among the first to leave troubled companies: they are easily employable, and the troubles directly affect their compensation.

Groupon sales reps are paid a low-base wage (about $32,500 annually) plus commissions on each deal based on how profitable it is for Groupon.

As fewer deals sell, they make less money. Merchants are demanding a better revenue share, which also cuts the commissions.

“The declining volumes really did hurt comp; especially since management’s revenue projections did not factor in declining volumes and sales people there were paid a percentage based on their monthly percent to quota, so if a deal runs and it doesn’t sell as many units as management projects beforehand, its the sales rep who loses beccause she doesn’t hit quota,” the source said.

Declining per-unit sales should worry Groupon investors, because this trend makes each deal less profitable and less appealing to prospective merchants. At 30, 60, or even 100 units, it’s not worth the time or effort to negotiate a deal. The effort to do a deal is relatively fixed; lower unit volume means that Groupon will be less profitable. (Or, more accurately, lose even more money.)

Groupon did not respond to a request for comment.