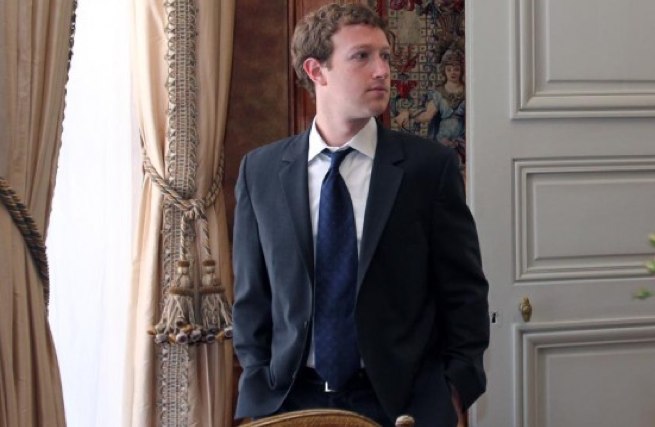 Buried in Facebook’s amended S-1 is a fun little nugget of information: CEO Mark Zuckerberg will be selling 30.2 million of his shares in the company’s initial public offering, a sale that will net him roughly $1 billion.

In the lead-up to its IPO, Facebook set its opening price range at $28 to $35 a share Thursday — but that could change. Financial data company PrivCo said that underwriters plan to raise the range to $38 to $40 per share prior to the IPO for an initial day price pop.

Depending on the final share price, Zuckerberg will take home between $845 million and $1.2 billion on IPO day. Alas, the $1 billion payout will be largely used for the oh-so-fun activity of paying taxes. Good times.

“Mark Zuckerberg, our founder, Chairman, and CEO, will exercise an outstanding stock option with respect to 60,000,000 shares of Class B common stock and will then offer 30,200,000 of those shares as Class A common stock in our initial public offering,” Facebook said in an amendment to its S-1 Thursday. “We expect that the substantial majority of the net proceeds Mr. Zuckerberg will receive upon such sale will be used to satisfy taxes that he will incur in connection with the option exercise.”

And fear not faithful Facebook subjects, the sale of shares won’t adversely affect Zuckerberg’s control of the board. The social networking company’s founder and CEO will control approximately 57.3 percent of voting power when the company pops up on the public market, according to the revised prospectus.