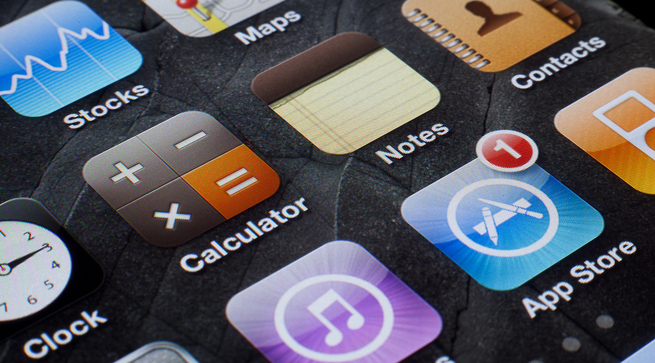 Nearly 60 percent of iOS developers don’t break even with the apps that they create and market, according to a recent study by App Promo.

While we hear a lot about blockbuster hits like Draw Something or Angry Birds Space, it’s all too easy for apps to get lost in the crowd of more than 600,000 apps in the App Store. Application marketing firm App Promo’s “First Annual Developer Survey” indicates that 59 percent of developers don’t generate enough revenue to break even.

Check out App Promo’s infographic below for more data on iOS app success and failure, keeping in mind, of course, that the company has a vested interest in having app developers spend more on marketing: 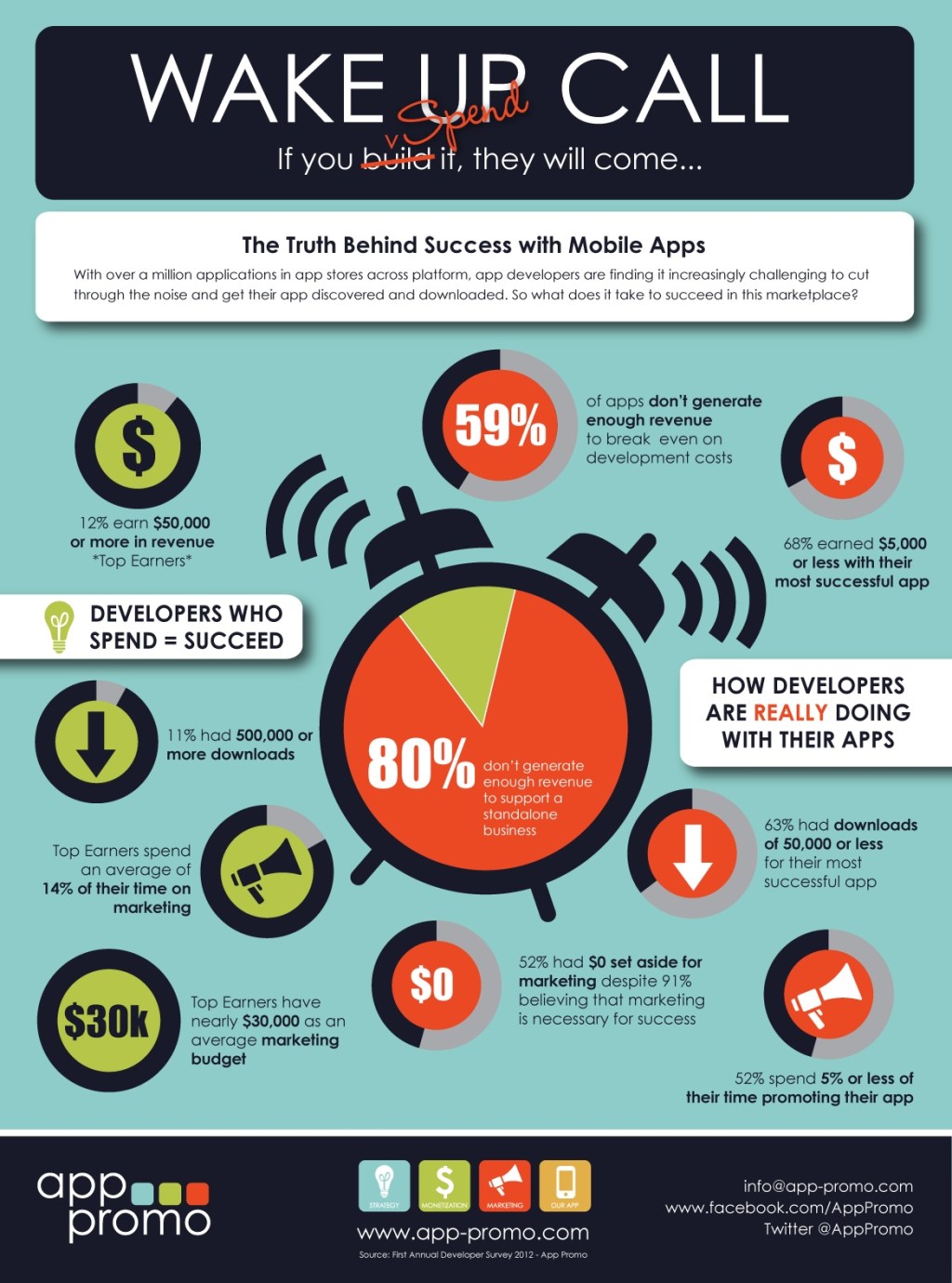