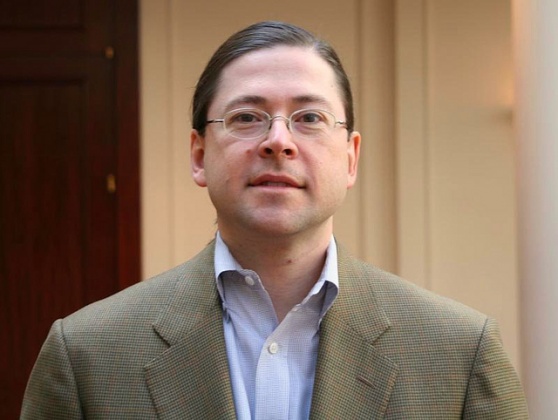 Oracle has asked Judge William Alsup to throw out the entire testimony of Jonathan Schwartz (pictured) in its ongoing (and drama-filled) trial with Google over Android.

Schwartz was Sun’s CEO. Sun owned the Java programming language, which is used heavily in Android. Oracle bought Sun, acquiring Java in the process, and decided to take Google to court for what it calls violations of patents and copyrights in the open-source software.

So far, Schwartz’s testimony, including old blog posts and emails, have been some of the strongest evidence Google has that it wasn’t guilty of any wrongdoing in the Java creators’ eyes when it began working on and rolling out Android.

And last week, Schwartz himself testified on the stand, saying that as Sun’s CEO, he chose not to sue Google over Android’s use of Java because “we [Sun] didn’t feel we had any grounds” for such a suit.

Judge William Alsup, who has proved to be a no-nonsense sort of character so far, previously denied Oracle’s request to bar other Schwartz-related evidence from use in the case. This evidence, a five-year-old blog post, showed that the CEO was publicly in favor of the Android operating system and believed it would have a positive overall impact on the larger Java community.

Much like Schwartz’s other testimony, the post “seems to be part of a pattern of acquiescence or tolerance of what Google was doing,” Alsup said in court last week. “At this time, Sun seemed to be enthusiastic about what Google was doing … It was only [two] years later that Oracle acquired the company and things changed.”

Google, on the other hand, knew Sun wanted licensing fees for Java use in Android, but Schwartz and Google executives failed to reach a satisfactory agreement on what that partnership would look like (or cost). Still, in the end, Schwartz and Sun were content enough to let Android be — which, on its own, makes Oracle’s suit seem predatory or trollish to the untrained eye.

As we wait for the jury to return a (perhaps partial) verdict in this complicated and highly technical trial, we also wait to see what testimony both parties will unearth next — and whether Alsup will allow Schwartz’s words to stand. Stay tuned for details on the verdict, which should be coming in on Monday.