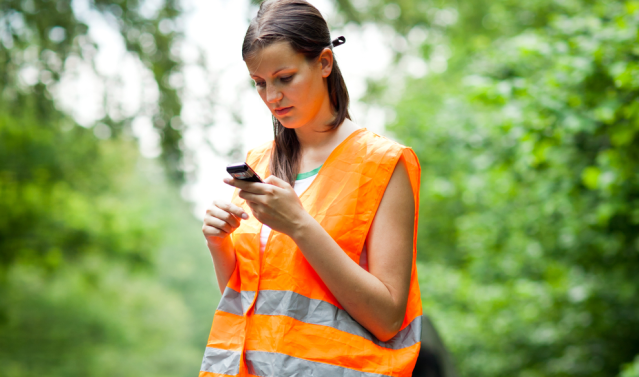 Verizon is working on the U.S.’s first-ever emergency texting service.

Text-to-911 will be incredibly useful for a wide range of mobile customers, from the young-and-hip to the hard-of-hearing. It’s also more useful than voice communication in uniquely mobile scenarios, such as low battery or poor signal strength.

Verizon has just selected a vendor for the project; rollout should begin as soon as early 2013. The FCC is applauding the move, which will bring SMS emergency response services to any text-messaging-capable phone.

FCC spokesperson Tammy Sun told TheHill that the organization “commended the company for offering consumers another way to reach 911 that is consistent with how millions of consumers already use mobile devices in their daily lives.”

The FCC itself has been trying to bring 911 emergency services into the land of SMS since at least 2010. In a speech in November of that year, FCC Chairman Julius Genachowski told the public, “It is time to bring 911 into the Digital Age.” Since then, the FCC has been soliciting ideas and pushing service providers to modernize 911.

Programs like this already exist in the UK. EmergencySMS allows any user who registers his or her phone to send texts to a call center, where the message is routed to police, fire fighters, or other first responders.

“Verizon is at the forefront of 911 public safety innovations, and today’s announcement is another step in making SMS-to-911 service available to those who cannot make a voice call to 911,” said Verizon VP Marjorie Hsu in a statement.

“Our company is continuing its long-standing commitment to address the needs of public safety and our customers by offering another way to get help in an emergency by using wireless technology.”

The need for more modern 911 options became abundantly clear during a crisis in 2009, when two girls trapped in a storm drain updated their Facebook statuses before contacting emergency services. In a similar scenario, a man used Twitter to report a woman’s seizure because he didn’t have enough battery life for a 911 call.

Whether because of technological literacy, changing hardware capabilities, or our own varying abilities when it comes to hearing, more 911 options are a good thing, and we look forward to hearing more from Verizon — and other carriers — about this trend.