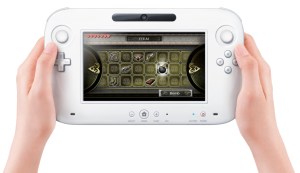 In a call with investment analysts today, Electronic Arts chief executive John Riccitiello reported that his company is investing $80 million in what he called “fourth-gen” console development.

He also expressed a strong opinion that console gaming would continue to gain in the coming years, and that EA plans to get in on the new upswing with this significant investment in research and development.

EA also said that, as a result of its increase in next-generation console investment, it will have a small round of layoffs and eliminate some licensed titles that are not part of that strategy.

This may only indicate strong Wii U development at this time, with Sony playing it cagey and Microsoft not saying much of anything about new consoles coming down the road.

This is, however, the first confirmed commentary on EA’s commitment to the next-generation console business, especially with its increased activity in casual, downloadable PC, and mobile games.