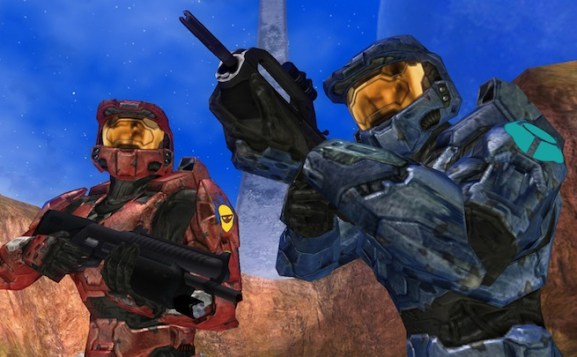 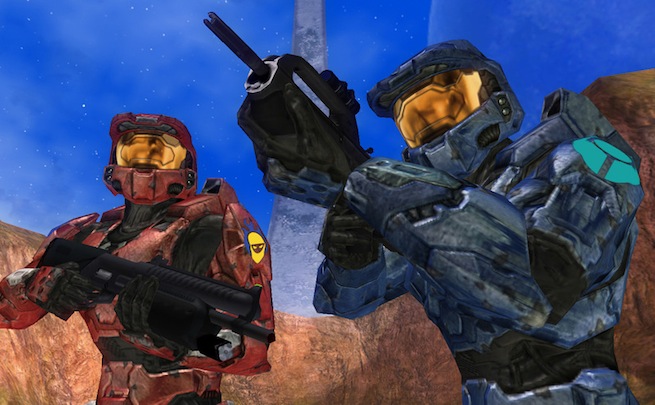 Lately, Google has been keen on dropping significant money to attract original programming for YouTube and to promote those programs across its network. Now, Google is reportedly investing in content producers themselves.

Ultra-popular content producer Machinima may see a $30 million round of funding led by Google, according to a report from AllThingsD. Machinima primarily focuses on making videos about video games and players, and it has done extremely well on YouTube. Its YouTube channel brings in over a billion video views per month (1.5 billion in March 2012) and is easily one of the most popular on the site.

If true, it would mark the first time Google has actually taken an active role in funding a company to get its original content. Over the last year, Google has been attempting to push YouTube as an entertainment destination similar to what you’d expect from cable TV or streaming sites such as Hulu. With the kind of programming YouTube is seeking (news/culture/non-scripted regular shows or clips), however, it would make plenty of sense for Google to financially push its most popular partners to step up their games.

That said, AllThingsD’s report indicates that other channel partners might be put off by a Machinima investment. Google is said to already be playing favorites with Machinima, and dropping money into the content company will only further that sentiment. Still, the funding is allegedly coming from Google itself and not its investment arm, Google Ventures.

We’re reaching out to both Google and Machinima for more details, and we’ll update the post with any new information.

Red vs. Blue image via Machinima