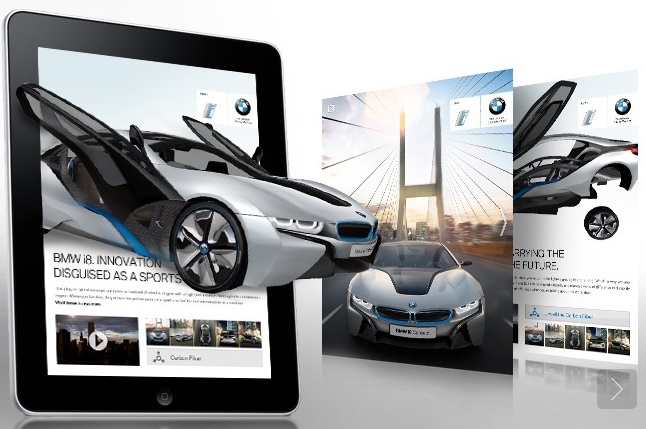 Hot off of its $321 million acquisition by Singapore carrier SingTel, mobile ad firm Amobee today announced that it has acquired AdJitsu, a company that specializes in interactive 3D ads.

As you can see in the video below, AdJitsu’s technology makes ads feel alive. With 3D models, consumers can  explore products from several angles, instead of just viewing a boring 2D ad, or sitting through a video. Amobee says it will leverage AdJitsu’s technology to offer up 3D ads to its customers. Terms of the deal were not disclosed.

AdJitsu was previously a wholly owned business unit of mobile ad firm CoolIris, and prides itself as the first company to bring 3D ads to the iPhone and iPad.

“Amobee has been a fantastic business partner for AdJitsu,” CoolIris CEO Soujanya Bhumkar said in a blog post this morning. “Coupling the global reach of publishers and advertisers with our unique mobile 3D advertising platform, we can truly impact the global app economy and mobile consumer experience. Our ninja team of 6 achieved this feat in less than a year and on a shoestring (or ramen) budget. The AdJitsu Platform applied the principles of experiential apps, which we so firmly believe in, to mobile advertising.”

I suspect we’ll see all mobile ad firms attempting 3D ads in some form or another. 3D ads unlock the true potential of ads on mobile devices — instead of just passively viewing ads, they’re an experience you can actually participate in. And honestly, I’d much rather see more 3D mobile ads, instead of videos that get in the way of the app or site I’m trying to use.