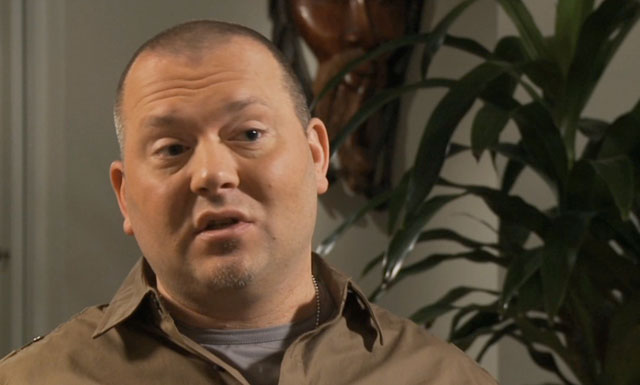 N-Control, the makers of the controversial Avenger controller, just can’t catch a break when it comes to Paul Christoforo, its former B2B sales and distribution specialist. Christoforo recently filed a lawsuit against N-Control, according to this image that emerged on a Reddit forum: 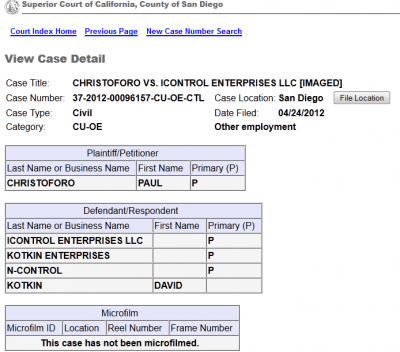 GamesBeat reached out to N-Control, Christoforo, and his lawyer, but each party declined to comment.

Christoforo caught public attention after a heated email battle with Penny Arcade artist and co-founder Mike Krahulik. A Penny Arcade reader sent Krahulik a series of emails he exchanged with Christoforo regarding delayed shipments of the Avenger accessory. The resulting argument rapidly spun out of control and cost Ocean Marketing (Christoforo’s company) its contract with N-Control.

N-Control dismissed Christoforo after his Internet blowup dealt significant damage to the Avenger controller’s reputation. Negative reactions among social networks and Penny Arcades readers caused a plunge in the Avenger review scores on Amazon — dropping from four and a half stars to one overnight.

After firing Christoforo, N-Control had to do further damage control as Ocean Marketing retained access to key email and Twitter accounts related to the Avenger product. Christoforo initially refused to turn over this information to N-Control.

The lawsuit likely pertains to the controversy surrounding Christoforo’s dismissal from N-Control and the resulting online debacle.