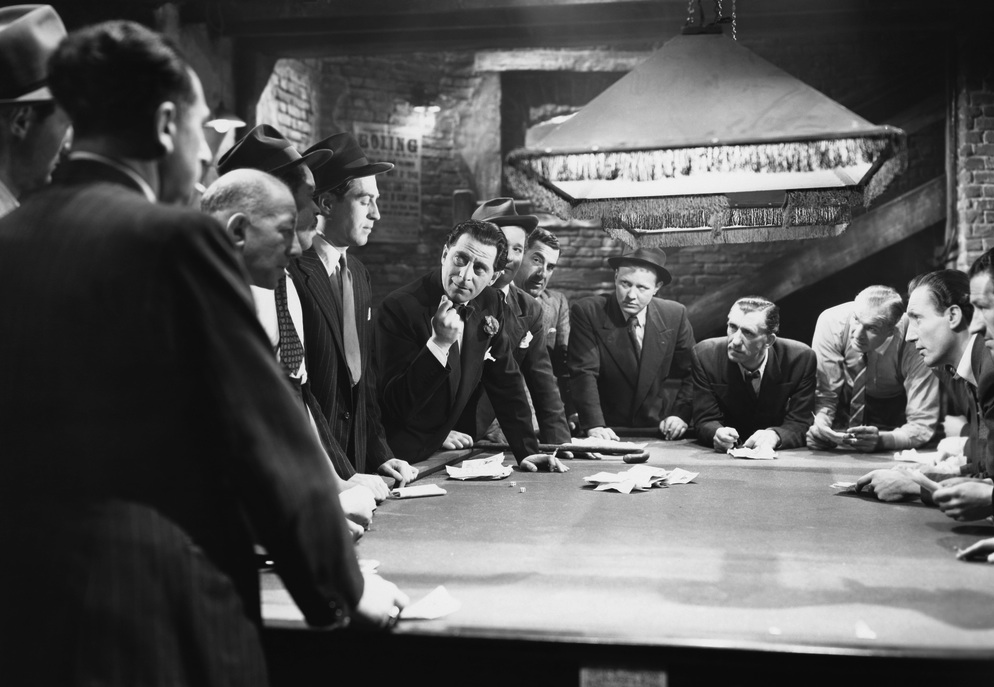 President Obama has been touting patents as a way to create jobs and increase U.S. competitiveness. “These are jobs and businesses of the future just waiting to be created,” he said of patent applications last September, “somewhere in that stack of applications could be the next technological breakthrough, the next miracle drug, the next idea that will launch the next Fortune 500 company.”

The President is mistaken — at least when it comes to the patent system as it relates to software patents. These patents — and the patent system — aren’t creating innovation, they are inhibiting it and, by extension, job creation. Why? Because the breakthroughs aren’t in the patents, they are in the way ideas are commercialized and marketed. Because of flaws in the patent system and government leaders’ misunderstandings, there is an arms race of sorts happening in the tech industry that is sapping billions out of the economy and crushing technology startups. This system is enriching patent trolls — companies that buy patents in order to extort money from innovators. These trolls are like a modern day mafia. Given this, I argue software patents need to be eliminated or curtailed.

In the smartphone market alone, $15-20 billion has already been spent by technology companies on building defenses, says Stanford Law School professor Mark Lemley. For example, Google bought Motorola Mobility for $12.5 billion, mostly for its patents. An Apple-Microsoft-Oracle-Nokia consortium bought Nortel’s patent portfolio for $4.5 billion. Microsoft bought Novell’s patent portfolio for $450 million and some of AOL’s patents for $1 billion. Facebook bought some of Microsoft’s new AOL patents for $550 million. Lemley estimates that more than $500 million has been squandered on legal fees, and battles are just beginning. This is money that could have been spent, instead, on R&D.The larger players can afford to buy patents to deter the trolls, but the smaller players — the innovative startups — can’t. Instead, they have to settle out of court. Patent trolls take advantage of this weakness.In a Sept. 2010 paper titled Patent Quality and Settlement Among Repeat Patent Litigants, Lemley, John Allison of University of Texas, and Joshua Walker of Stanford Law School, analyzed patent lawsuits. They found that repeat patent plaintiffs — “those who sue eight or more times on the same patents…are responsible for a sizeable fraction of all patent lawsuits.” Indeed, 106 out of roughly 1 million patents (or .0001 percent) in force were responsible for more than 10 percent of all patent assertions. This isn’t based on the strengths of the patents; many of these are among the weakest and least defensible. When the most-litigated patents go to trial, slightly fewer than 11 percent of patent holders win their cases, compared with 47 percent of those that were litigated just once. And most-litigated patents aren’t also filed by the original inventors: nearly 64 percent are by what academics call “non-practicing entities”—in other words, patent trolls. These win an even lower percentage of their cases, coming in at 8 percent.

Technology industry heavyweight Brad Feld says that software patents represent a destructive force in the startup world. Companies have to worry about being sued the moment they have achieved first success. Instead of focusing on building their startup, they worry about hiring lawyers.

Public corporations are also paying a heavy price. To quantify this, in Sept. 2011, Boston University School of Law professors James Bessen, Michael Meurer, and Jennifer Ford analyzed stock market data and patent lawsuits. They determined between 1990 and 2010, the victims of these lawsuits, which were mostly technology companies, lost half a trillion dollars in wealth, forcing companies to divert substantial resources from production to litigation support. They found that software patents, including those on “business methods and financial processes,” were the most litigated because they have “fuzzy boundaries.” They are written in vague language and their scope is not clear. So technology companies can’t easily find them or understand what they claim. This gives the trolls an opportunity to extort money.

Clearly, the laws need revision. Feld says that software patents should be completely abolished—that in the modern era of computing, the best defense is speed to market, execution, and continuous innovation.

But Lemley says that things aren’t so clear cut. It’s true that most of the problems in the patent system can be traced to software patents, he says. But, in a world where electronics are integrated into most everything, it’s not clear we can simply eliminate them, in part because it’s hard to know what a “software patent” actually is. A better approach is to stop patentees from broadly claiming to own any program that performs a particular task, rather than patenting the actual program they developed.

Lemley explains that patent law was meant to promote innovation by giving inventors the exclusive right to their inventions. But lawyers, he says, have been broadening the claims inherent in the patent filings beyond what the law intended. But, according to Lemley, patent law has faced this problem before. Seventy-five years ago, in the wake of the law’s move away from a focus on what the patentee actually built towards what the lawyers defined as the boundaries of the invention, patent lawyers were increasingly writing patent claims in broad functional terms—they were claiming to own rights not to a particular machine, or even to a particular series of steps for achieving a goal, but to the goal itself. The Supreme Court ultimately rejected such broad functional claiming in the 1940s as inconsistent with the purposes of the patent statute. Congress solved the problem by saying that a patent was limited to the particular machine you built and ones like it, not merely what it did.

Software patentees have gotten around those rules by describing their machine as merely “a computer,” however programmed. It’s time to go back to the old idea that patentees have rights over things they build, not over solving problems by any means — before the patent trolls turn Silicon Valley into a rendition of 1930s Chicago.

Disclosure: Wadhwa is a fellow at the Rock Center for Corporate Governance at Stanford University and is affiliated with several other universities. Read more about Vivek Wadhwa’s affiliations.