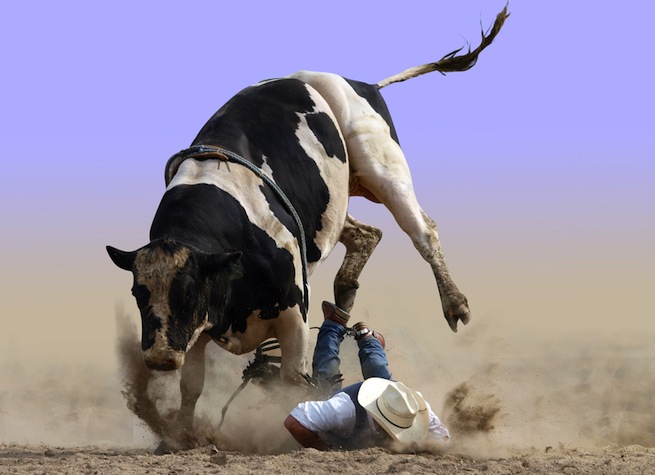 The first one bites the dust. Yahoo director Patti Hart will not seek reelection at the board’s annual meeting. The company has been on shaky grounds for the last week after chief executive Scott Thompson was found lying about his education on SEC filings.

“After careful consideration, I have decided not to stand for re-election to the Yahoo! Board of Directors at the upcoming annual meeting of stockholders,” Hart said in a statement. “My primary responsibilities are to serve as chief executive officer of IGT [International Game Technology] and to eliminate activities that may interfere with my ability to carry out my commitments to IGT and its valued stakeholders.”

Hart took a lead role in vetting Thompson, who at the time was president of Ebay’s PayPal. Thompson had listed a computer science degree on his PayPal biography, which turned out to be falsified. Dan Loeb, head of Yahoo’s largest outstanding shareholder Third Point, found that Stonehill College — the college Thompson attended — hadn’t even created a computer science major program until years after he graduated.

Hart’s education credentials were also called into question, although the focus has remained justifiably on Thompson. International Game Technology chairman Philip Satre dispelled that rumor, however.

“After a thorough review, the IGT Board of Directors has found no material inconsistencies in Patti Hart’s academic credentials.  The Board unanimously stands behind Patti as our CEO and fully supports her leadership and the direction she has set for the Company. Furthermore, we believe her service as a member of Yahoo!’s Board of Directors could become a distraction from her responsibilities to IGT.  We have asked Patti not to seek re-election to the Yahoo! Board and we will closely monitor future developments at Yahoo! and their impact on Patti’s responsibilities to IGT.”

Given Hart’s failure to find the inaccuracy (or her decision to ignore it), she is giving herself the boot. Yahoo is launching an investigation into how this lie got through the gates and is hiring a law firm to help it do so, according to All Things D.

The scandal began when the board denied four director candidates Loeb was supporting, one of whom was himself. When Yahoo offered a board seat to only one of his candidates and another to a “mutually agreeable” candidate, he declared a proxy war on the company. Loeb has since demanded Thompson be fired.

Thompson released an apology for the lie last night saying, “I want you to know how deeply I regret how this issue has affected the company and all of you. We have all been working very hard to move the company forward, and this has had the opposite effect. For that, I take full responsibility, and I want to apologize to you.”

He continued, “I know the board plans to conduct the review thoroughly and independently, and I respect that process. I am hopeful that this matter will be concluded promptly. But, in the meantime, we have a lot of work to do.”

via All Things D; Bull image via Shutterstock