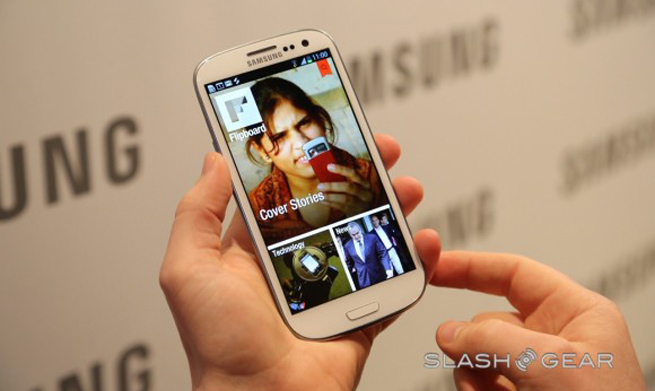 An early release of the Android version of social news reader app Flipboard has leaked out for anyone to install on their own devices — diminishing an exclusive Samsung scored to debut the app on its new Galaxy S III smartphone.

The Flipboard Android installation file, or APK, has been ripped and posted online at the XDA-developers forum. You’ll need to allow your Android device to install apps from “untrusted sources” to use the app, which is a very clear reminder that this is far from an official release.

From what we’re seeing, the leaked Flipboard version works fine across new and old Android devices. Like the iPhone version, the app allows you to follow news from topics you’re interested in, as well as news posted to your social media streams. Flipboard has long been one of the prime examples of well-designed mobile apps on iOS, so just like Instagram finally heading to Google’s mobile platform, it’s something Android users have long been waiting for.