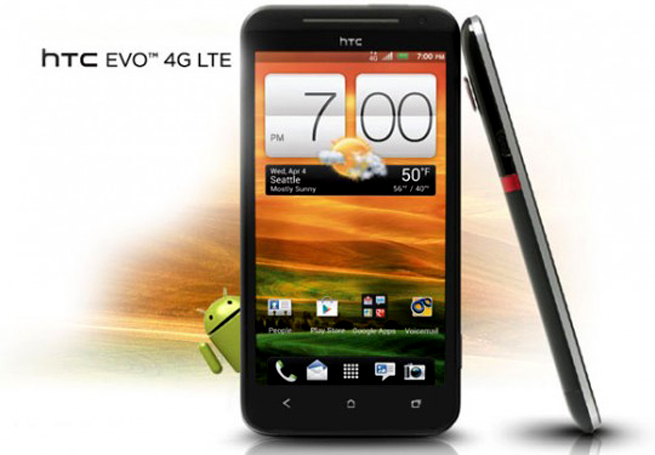 Sprint announced Wednesday that its awesome-looking HTC Evo 4G LTE will arrive on shelves on May 18 and retail for $200 with a two-year contract.

The Evo 4G LTE is the successor to the incredibly popular Evo 4G, which was one of Sprint’s best-selling phones ever. The 4G LTE model ups the ante on its predecessor by running Android 4.0 (Ice Cream Sandwich) and featuring a 4.7-inch LCD display, a 1.5-GHz dual-core Snapdragon S4 processor, 1GB of RAM, and an 8-megapixel camera with HTC’s powerful ImageSense technology.

Sprint timed the announcement to the ongoing CTIA wireless conference in New Orleans this week. On Tuesday, Sprint CEO Dan Hesse talked on stage with other wireless CEOs and emphasized the growing need for security and trust in the mobile industry. Perhaps he zeroed in on security because he couldn’t tout Sprint’s LTE network, which is non-existent at this point. Its flagship Evo 4G LTE won’t be able to take advantage of super-fast 4G speeds until later this year.

The company, which is the no. 3 wireless carrier in the U.S. after AT&T and Verizon, made the decision to switch from WiMAX to LTE as its primary 4G network, but it’s way behind its competitors. Sprint plans to have LTE in at least six U.S. cities by the middle of the year to cover 100 million Americans.