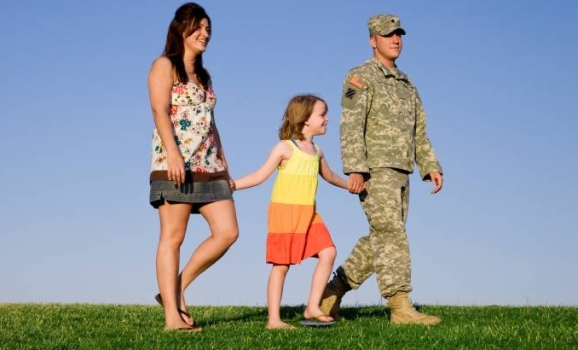 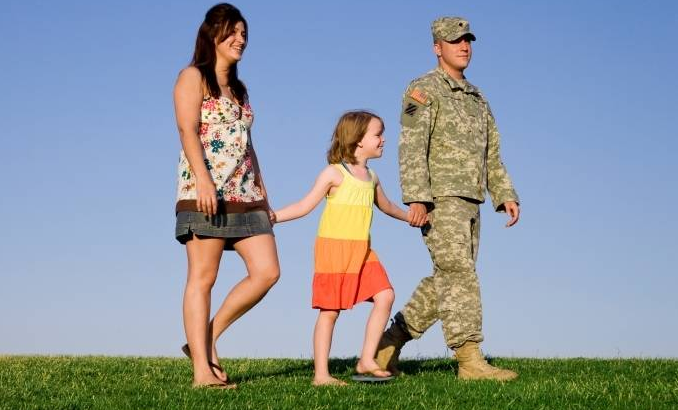 The social network has partnered with the Department of Veterans Affairs and with Blue Star Families (a support organization for military families) to create a special set of military crisis content.

The lives of military members and their spouses and children aren’t easy. Orders can take military families halfway around the globe on what seems like a moment’s notice, and it’s hard to tell if a support system is going to be there for them when they land.

In recent years, more and more military families have relied on Facebook to create and maintain a virtual replica of the real-life relationships that gave them strength in times of uncertainty or turmoil. Sometimes, those online connections are to natal families; sometimes, those ties are to closer-than-family friends they meet at various bases around the country and even the world.

When you’re depressed and far from any place you could call a real home, Facebook may be the closest thing you’ve got — and it might be your best chance at strengthening the human connections that can help pull you back into a healthy and meaningful life.

So now, in addition to having access to Facebook’s existing suicide-prevention tools, military families and service members will have access to military-focused counseling services, including the Veterans Crisis Line, which is accessible via phone, instant message, or SMS.

“The Facebook platform, which is used on a daily basis by so many of our families, will be a critical means of helping our military community live long, healthy, and successful lives after they have sacrificed so much for our safety and way of life,” wrote a Blue Star spokesperson in a blog post this morning.

“The Facebook engineering team worked on a customized solution to identify military families and military personnel,” a Facebook rep told VentureBeat in an email. “As a result, friends and families that report content as harmful or suicidal will receive specific information about crisis services for our nation’s military.”

Facebookers, Blue Star reps, and folks from the VA and the Wounded Warriors Project will be participating in a Facebook Live event to discuss and explain the new tools. The stream will begin at 3 p.m. Eastern Time.