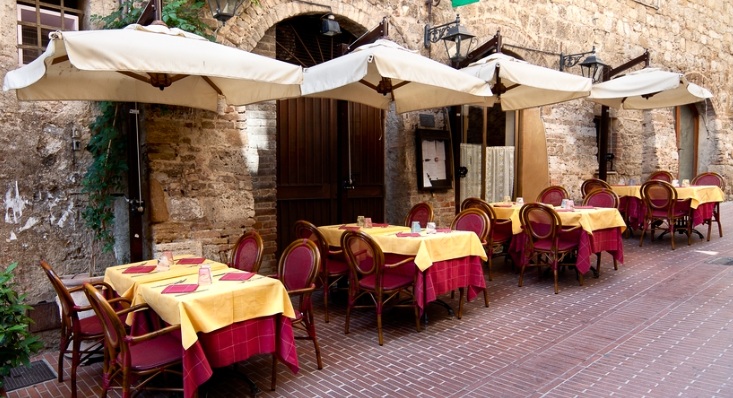 In Andrew Mason’s recent letter to shareholders and in a press release touting 1.5 million Groupon Now deals sold, Groupon has been highlighting the product as an example of innovation and a potential positive for the beleaguered company.

Groupon shareholders should hope that the company has more interesting things up its sleeves, because Groupon Now isn’t going to save this company.

Groupon’s external enthusiasm for Groupon Now seems to conflict with some internal views.

LivingSocial, which pioneered the real-time offers space, recently abandoned it. On the whole, I consider LivingSocial’s management much sharper than Groupon’s. If they’re abandoning the space, it’s probably for good reason.

Here are some of the issues I have with the real-time deals space. Even two or three of these would be deadly for a business; Groupon Now has all nine.

Liquidity. When you intersect local and real-time, you need thousands or tens of thousands of offers in order for it to be meaningful. Even hundreds of offers in a market won’t provide enough data to generate enough real offers for a consumer.

Groupon’s app is not a destination. People use Facebook, Twitter, and Google Maps on a daily basis. Facebook has nearly 500 million mobile users. Groupon would be lucky to have 10% of that. People are already engaged on those apps. The lack of liquidity compounds this problem. If I look at Groupon’s app and don’t see any relevant offers, I might give it two or three more chances. I certainly am not going to keep looking if there’s nothing there. Products like Facebook, Twitter, and Google are the right place to insert offers because people are already there. Groupon will likely have to pay for continued advertising to reach users in those apps.

Poor user experience. Groupon Now requires that users purchase a voucher through their phone, then use that voucher to pay for their transaction. Then they have to use a separate payment method to cover any remaining balance. This is asking a lot of consumers and the merchants who have to handle the transactions.

Poor economics for the merchant. Like many Groupon products, the economics don’t work for merchants. When I look at the economics of Groupon Now for restaurants, I come to the conclusion that it is better for restaurants to leave tables empty than run Groupon Now. The service does make sense for businesses like museums that have no incremental cost for serving a new customer. It also makes sense if, for example, you’re a bakery and you’ve already made cupcakes. If you were going to throw them out anyway, by all means, run a Groupon Now.

Poor policing of offers. Merchants can enter Groupon Now offers directly. This means they don’t go through the same vetting process that Groupon’s daily deals do. Although I’ve heard many complaints about fictitious reference pricing in Groupon’s daily deals, at least there is some editorial oversight. In one case, I saw an offer for a $10 Indian buffet at Naan -N- Curry, a mediocre Indian restaurant in San Francisco. The “retail” price was $13. I called the restaurant directly. The walk-in price was $8. You paid more if you bought the Groupon Now. Experiences like this will hurt both the retailer and the Groupon brand in the long term.

Self-serve hasn’t worked for small business. In general, merchants have not taken to self-serve. Groupon’s rocket rise in the daily deals business was fueled by high-pressure sales tactics and a boiler room operation with an army of thousands of people. With the low volumes in the Groupon Now business, Groupon can’t profitably deploy salespeople against it.

Category mix. Groupon overall has been drifting toward a mix heavy in services like laser hair removal, spa treatments, winery tours, and teeth whitening. These are not often impulse purchases.

Cheating. Merchants have an incentive to game the system. Because Groupon only gets paid when a customer clicks the buy button, merchants have an incentive to tell them not to buy it but just give them the offer directly. I would tell all of my repeat customers that they should just show me the Groupon Now offer and not bother to buy it through Groupon. This is also a better user experience. As a consumer, I don’t have to worry about pre-paying for something.

Even Floyd’s Coffee, the coffee shop where I wrote my first analysis of Groupon’s S-1, is doing yield management. I stayed there until near closing time. They were offering 50% off pastries as they were closing. I bought an extra cookie on my way out. The guy next to me was a Floyd’s regular. They gave him his cookies for free.

So they understand loyalty, too.