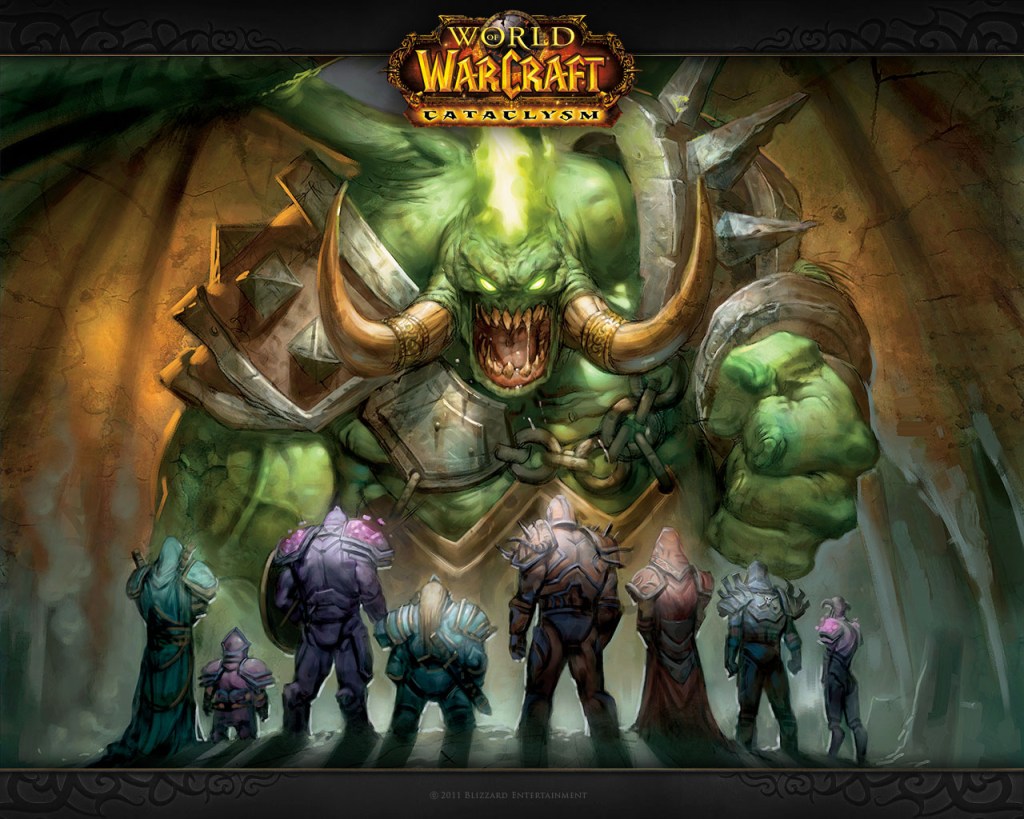 In the massively multiplayer online game space, World of Warcraft has long been the juggernaut to beat. In a press release today, as well as in an call with investors, Activision Blizzard reaffirmed that WOW continues to hold the top spot as the number-one subscription-based MMO with 10.2 million subscribers as of the end of March.

The release of the beta for upcoming expansion Mists of Pandaria on March 21 is most likely a big part of this, as MMOs see an increase in activity around large add-on releases. With a beta test in play, the expansion is poised to help grow the subscriber base in the wake of competitors like number-two MMO Star Wars: The Old Republic as well as Rift and Tera. In response to a question about the subscriber base, the company also noted that a large content update at the end of the fourth quarter helped maintain what they call “player engagement.” In addition, Activision Blizzard reports a renewal of their license with NetEase to distribute World of Warcraft on mainland China for the next three years.

During the call today, Robert Kotick, CEO of Activision Blizzard, also tipped his hat to the publisher’s continued success in terms of Diablo III pre-orders, StarCraft II: Heart of the Swarm expansion, and an expected unnamed new MMO.