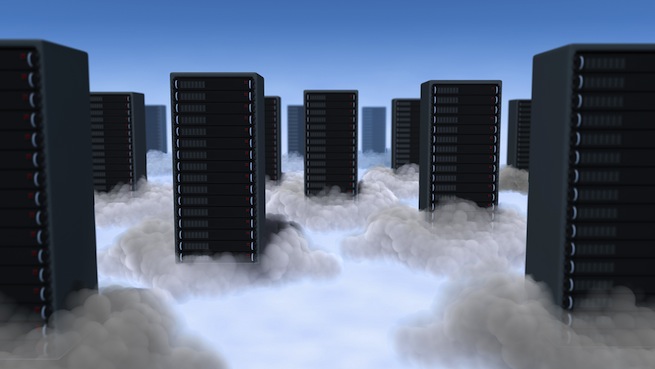 Most companies use at least 4 different cloud services, according to a study by Cloudability, proof that the cloud has become a ubiquitous tool, whether chief information officers want it to be or not.

Cloudability (a provider of cost-management tools for cloud services) looked at data from its 3,200 customers in 80 different countries to gather this information that reaches back to 2005 — a time before “cloud” became a mainstream term for sharing and storage on the Internet. Today, companies are spending thousands of dollars to keep up with the technology, replacing on-premiss systems like customer-relationship management software and even local servers in favor of the Internet. Looking at the data, cloud really hockey-sticked in 2010. Prior to that, however, there were a few prominent cloud services: For instance, Mechanical Turk was released in 2005, Google Apps in 2006, and Github in 2008.

Today, 86 percent of companies use more than one type of cloud service, according to Cloudability’s data. The majority of those cloud services fall in the “hosting and computing category,” followed closely by storage needs. The data is surprising because of reservations that CIOs and chief security officers have about the cloud. Many are concerned that the cloud is not yet a safe place to store proprietary information, and could provide access to a company’s systems more easily. But as the technology evolves, more companies are jumping on board, solidifying the cloud as a core tool in businesses around the world.

Check out more about the cloud and how it is being used by companies all over the world: