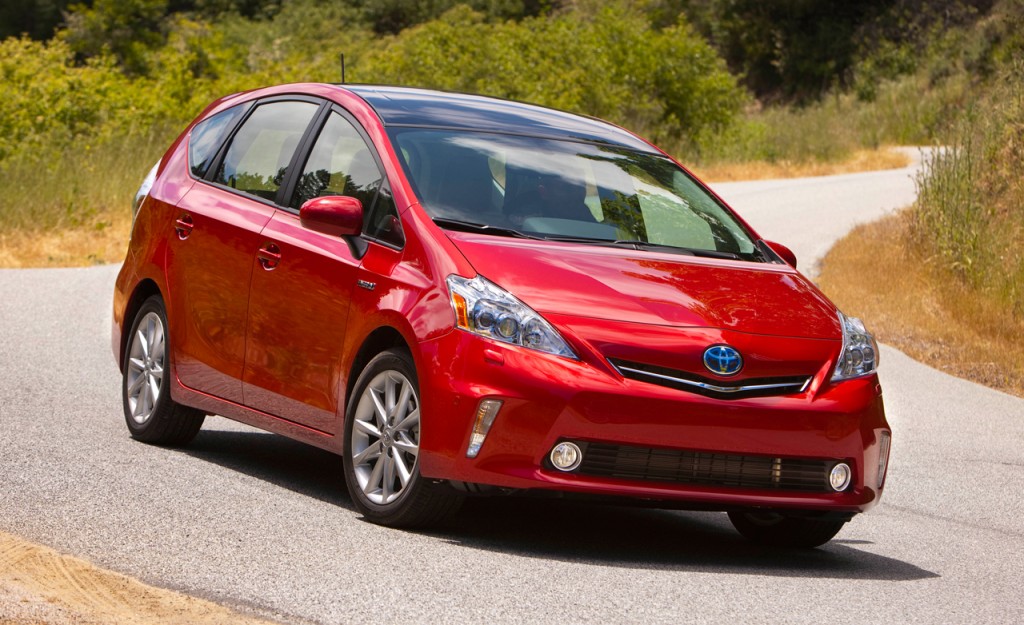 We already know that April was a great month for Toyota Prius hybrid sales, but it turns out that the first quarter of the year produced stellar sales numbers for hybrids in general, as well as plug-in electric cars.

The hybrid sales included not only much higher sales of the Toyota Prius, now a lineup of three models plus a plug-in, but also Buicks and Chevrolets fitted with the General Motors eAssist mild-hybrid system.

All varieties of plug-in cars accounted for 7,250, according to data compiled by industry trade journal Automotive News.

Plug-in sales totaled about 17,000 units for all of 2011, the bulk of them either the Nissan Leaf battery-electric vehicle or the Chevrolet Volt range-extended electric car.

For 2012, the strong new plug-in entrant is the 2012 Toyota Prius Plug-In Hybrid, whose April sales beat those of both the Volt and the Leaf.

As always, the bulk of the hybrid sales will come from Toyota.