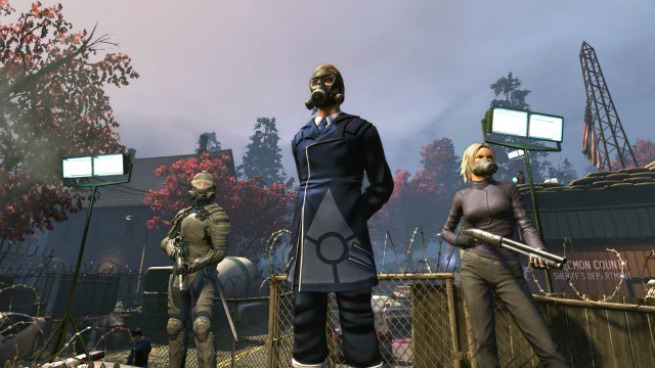 What do werewolves, H.P. Lovecraft, and the Bogeyman all have in common? They’re part of The Secret World, a new massively multiplayer online role-playing game (MMORPG) from Norwegian developer Funcom. More than five years in the making, this ambitious title features a modern-day setting where secret societies work from the shadows to influence governments, investigate strange incidents, and battle the evil that threatens an unsuspecting populace.

Sounds intriguing, doesn’t it? Players will get to experience The Secret World for themselves during the game’s first public beta test this weekend. One million people have already registered for the event, according to the developer. Here are seven reasons why you should be number one million and one.

After more than a decade of frolicking with elves, dwarves, and orcs in MMORPGs like Everquest and World of Warcraft, spending an hour in Funcom’s urban fantasy world is refreshing. There are a variety of locations to explore, both real and imaginary. Players can travel to a foggy New England town to investigate a zombie outbreak, or they can discover the secrets behind a major archaeological find in the Egyptian desert. They can ride on a cursed cargo ship, visit an occult prep school, or go all Jack Torrance in an abandoned motel. You can keep Azeroth and Norrath. I want to hang out in Transylvania and New York.

If you enjoy TV shows like The X-Files or Fringe, or authors like Neil Gaiman and Stephen King, you’ll love The Secret World’s atmosphere. This is a world where portals to alternate dimensions hide in public spaces, where crazed street prophets who may be kings predict the end of the world, where childhood nightmares come out from under the bed and set up shop in the local amusement park. From the very beginning, the game asks questions that are begging to be answered. Like, how did I get these magic powers? Who (or what) was really behind a terrorist attack in Tokyo? What the hell happened to that subway station?

As any die-hard fan of Lost will tell you, a good question will keep you watching — or clicking — for a long, long time.

In The Secret World, there are no character classes or levels. You don’t start out with a wooden sword doing 5 points of damage to a rat in some guy’s basement. You immediately feel powerful wielding whatever weapon you choose, whether it’s a handgun, sword, or spell. Experience gained throughout the game awards points that can be spent on various active and passive abilities organized in a wheel. Since most basic abilities are cheap, experimentation is easy. You can be a fireball tossing brawler one minute and a shotgun toting healer the next. Funcom boasts the game has 525 unique abilities that scale with your gear, and they’re all available as long as you have the points.

The focus on storytelling

Since 2001, Funcom has worked exclusively on MMORPGs, which makes it easy to sometimes forget that the company is also responsible for two classic adventure titles — The Longest Journey and Dreamfall. Both featured wonderfully mature and compelling storylines that left an impression on a lot of gamers (including this one). Now the writer of those titles, Ragnar Tornquist, is penning The Secret World. The game features plenty of cutscenes and voiced dialogue, and its three factions each have their own overarching storyline filled with quests that strive (but don’t always succeed) to be more than the traditional MMO grind. 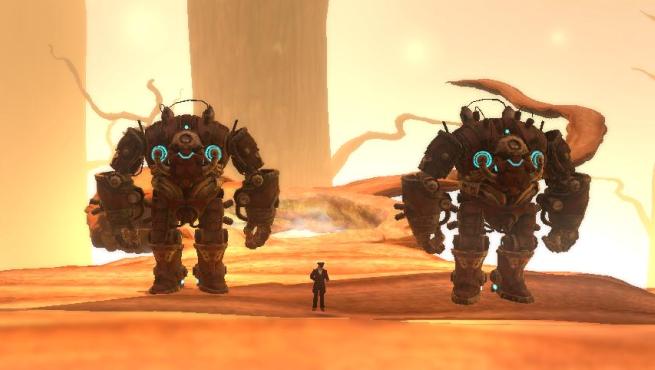 When was the last time a game asked you to do actual research? One of the most intriguing aspects of The Secret World is its investigation missions. Designed to be serious head scratchers, each one is a puzzle that will require you to look at images, listen to sound clips, or explore the world around you. There is even an in-game web browser for looking up real-world myths and legends that may tie into these quests. I can already picture the amount of time I’m going to waste staring at it.

The combat won’t put you to sleep

Funcom already proved with its previous title, Age of Conan, that it knows how to design a fun combat system. Like AoC, The Secret World features collision detection, which is useful for strategies like bottlenecking. It places a greater emphasis on mobility as well. Mobs often have special attacks that need to be avoided, and most abilities can be activated while on the move. Only seven active abilities can be equipped at a time, forcing you to carefully pick what you’ll bring on each mission. Luckily, many skills have synergistic properties that savvy players can take full advantage of, and I anticipate a flood of interesting builds on the web in the weeks following the game’s launch. 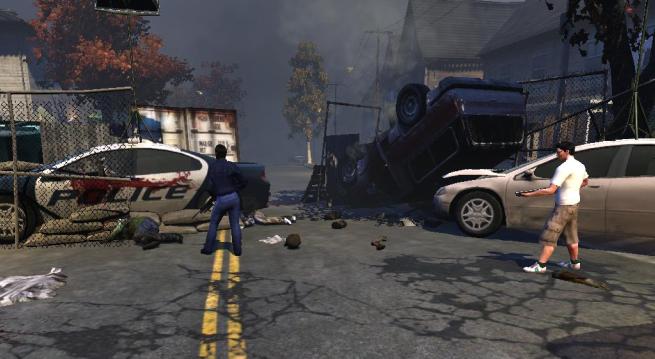 The three major cities in The Secret World have underground arenas where players can beat the snot out of each other. How cool is that? There is also the typical instanced, objective-based battlegrounds, but the real action is going to be in the war zones. These are persistent areas where a massive amount of players can battle over control points and take over the zone for their faction. With three factions in the game, these power struggles are bound to be interesting. Hear that sound? It’s the sound of former Dark Age of Camelot players drooling on their keyboards.