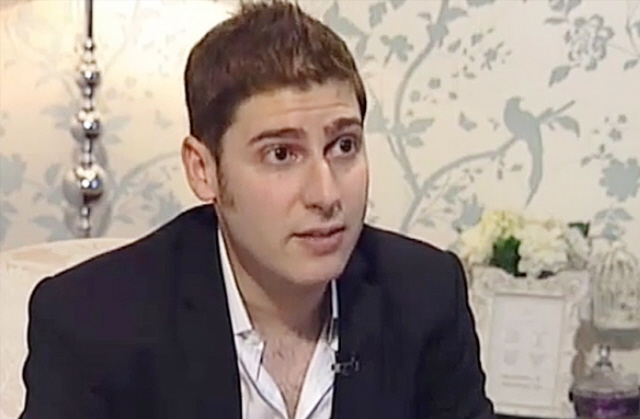 Around 1,800 U.S. citizens living abroad formally renounced their citizenship in 2011 — just like Facebook co-founder Eduardo Saverin — and many did so for tax purposes.

Saverin told Bloomberg today that his decision was one of convenience; it’s widely assumed that the young would-be billionaire refers to financial convenience. Filing taxes as a U.S. citizen living abroad can be an expensive and complicated nightmare, and at least 1,788 (and likely many more) made the choice to sever their U.S. ties rather than dealing with it.

Right now, Saverin controls around four percent of Facebook stock (although Facebook CEO Mark Zuckerberg controls the votes for those shares due to some contractual jiu jitsu). That stock will be worth billions as of Facebook’s IPO day, and as a result, Saverin could lose billions in a quick stock sale through capital gains taxes.

Singapore, the country in which Saverin currently resides, is a tax haven that levies no tax on income generated outside Singapore. Also, as a non-U.S. citizen, Saverin would get to skip disclosing his personal and other bank account balances to the IRS.

Though his decision is highly controversial, Saverin is hardly alone is his decision. The State Department said it records around 1,100 citizens voluntarily renouncing their citizenship each year, but the tax-related expatriations list from the IRS tells a different story.

And the number of U.S. citizens voluntarily expatriating in 2011 was more than double the number in previous years. In fact, more U.S. citizens turned in their passports in 2012 than in 2007, 2008, and 2009 put together.

Because the U.S. is one of just a handful of countries that taxes expats for income earned outside the United States, our expats have more hurdles than most come tax-time, including lots of disclosures and paperwork on foreign and domestic income and accounts. And a new tax law requires foreign banks and other financial institutions to turn over data about U.S. clients to the IRS each year. Failure to comply can lead to fines (fines that start at $10,000) and criminal charges, even when the taxpayer in question doesn’t actually owe any money.

Saverin and other expats do face a departure or exit tax, but in the future, they will be exempt from having to disclose their financials in ways that many clearly consider too invasive.