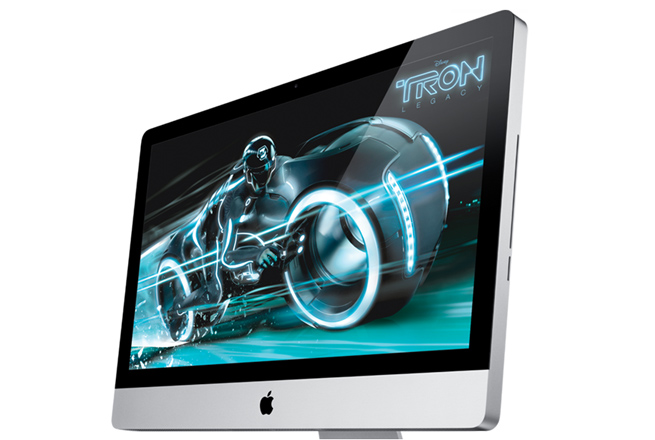 Apple manufacturing partner Foxconn will soon ready its plants to manufacture a television made by Apple, according to China Daily.

We’ve routinely heard reports that Apple’s “iTV” will be coming to the market before the end of 2012, but now it seems momentum is moving toward reality. In an update on company operations, Foxconn Chairman Terry Gou reportedly said the company’s plants are being prepared for Apple’s television even though development or manufacturing hasn’t yet begun. Foxconn recently entered into a joint venture with manufacturer Sharp’s Japanese factory as one of the company’s preparations.

Apple’s “iTV” will most likely be a larger version of its Thunderbolt display, and will reportedly offer an aluminum build, voice control with Siri, and video calling to other Apple devices with FaceTime. Apple may also be in talks with movie channel EPIX about a streaming content deal that will be targeted at the new device.

Let us know in the comments if you’re excited about an Apple-made television and if you would consider buying one.