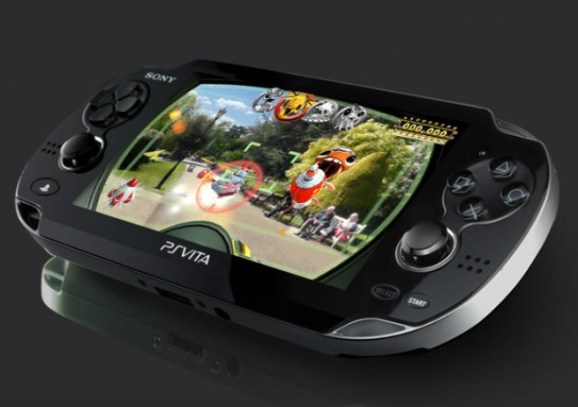 Speaking during the company’s 2011 fiscal year end earnings call, Sony president and chief executive Kaz Hirai called the 1.8 million Vitas sold a good start, according to Gamasutra. “For a game platform, like Vita, the software is the key to success,” said Hirai. “We have to reinforce the software area in order to improve the business, that is the basic line.”

Nintendo sold 10.5 million 3DS handhelds during the same period, though a direct comparison isn’t fair since Nintendo’s released their newest portable in the US in March 2011.

Total games sales have dropped in recent months, while tablets continue to become the primary portable device of millions of people. Researchers expect more than a hundred million to sell in 2012, with sales increasing each year until a projected 760 million users will own a tablet in 2016.