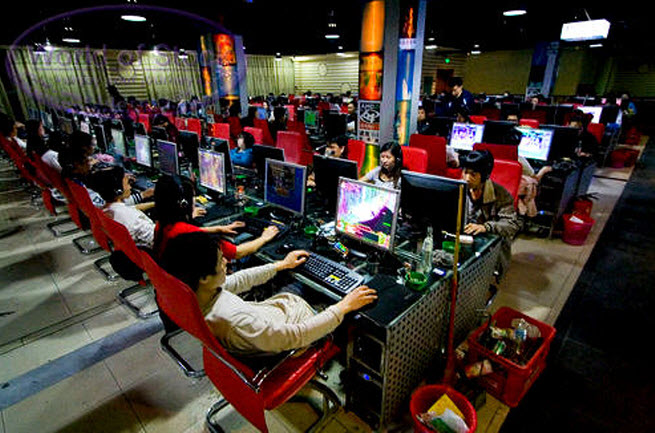 China has one of the most dynamic and unique game markets in the world. Rising from virtual non-existence a decade ago, and surviving a stage when every disk was pirated, the nation has become a force to be reckoned with in online games. Lisa Cosmas Hanson, managing director of Niko Partners, has watched the Chinese online game market for more than a decade. She has seen the rise of publicly traded companies such as Tencent, the launch of popular Western massively multiplayer online games such as World of Warcraft, and the emergence of social networking games. Mobile gaming has exploded with hundreds of Android app stores. And now there’s even a glimmer of hope that the Chinese government will allow the launch of game consoles, particularly if they are education focused. We talked with Cosmas Hanson about this ever-changing market. Here’s an edited transcript of the conversation.

GamesBeat: What kind of games are popular in China? Has the demand for World of Warcraft changed at all?

Hanson: I think World of Warcraft demand has changed slightly on a global scale. I don’t think it’s any more dramatic in China than it is anywhere else in the world. But I don’t have their exact data points. Now, the games that have been popular remain popular. Fantasy Westward Journey is so old now, but it’s still the leading game in the internet cafes. It’s among the leading games on the MMORPG list as well. Riot Games’ League of Legends is a smash success right now. We call that “advanced casual,” so it’s a different list. It has far more hours than Fantasy Westward Journey. It’s a new game. Gamers are attracted to it, and they’ll spend their time and money playing it. I’m sure it’ll be catapulted up towards the top of our advanced casual list when we come up with our top 10 list for home, internet cafe, office, and school use combined. But out of the internet cafes specifically, it’s doing quite well. 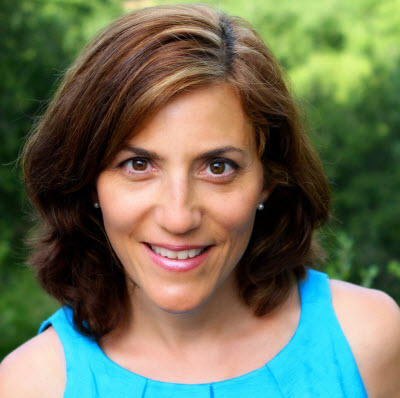 GamesBeat: How big is the Chinese game market?

Cosmas Hanson: It’s a harder question to answer than you’d think, because while social network service (SNS) game revenue, which is basically social games just through SNS sites or microblogging sites, started at next to nothing in 2009, it’s rising pretty quickly. But in absolute value, the massively multiplayer online games (MMOGs) still totally dominate. So the SNS game revenue compound annual growth rate is 31.2 percent, and the MMOG rate is only 22 percent, but at the same time, in absolute value it’s so much greater. Overall, it will hit $20 billion by 2016 from $7 billion this year.

GamesBeat: Tell us some of the category numbers.

One thing to say about these numbers is that we always have declining growth because of the law of large numbers and the growth just becomes unsustainable. We keep thinking that it’s got to peak, but then this year, total games revenue was still 46 percent higher than in 2010. 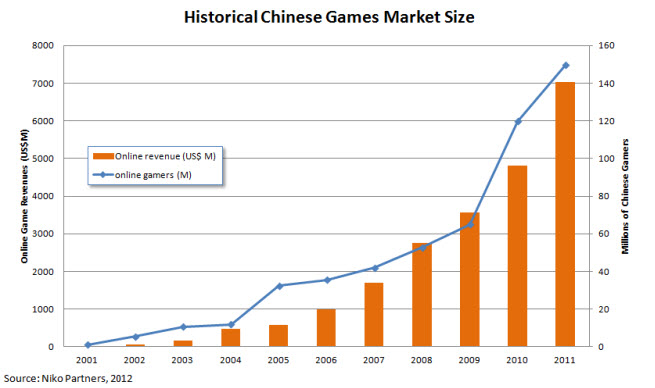 GamesBeat: What does the 2016 figure include?

Cosmas Hanson: That includes MMOG, SNS, and casual games. And so we keep thinking, well, this rate of growth has to come down. The investment community has kind of written off these Chinese online operator stocks, and Chinese operators themselves are looking to international markets for their growth. Yet their domestic market is still growing so much. It’s perplexing that it continues at such a great pace. (By comparison, the U.S. console market fell 42 percent in April.) When we look at what we see for internet users and the rate of usage for online games for internet users, and then behavioral changes between the city tiers, from the big cities of Shanghai and Beijing to some smaller cities further afield, we find the growth. People don’t have a whole lot of entertainment choices. We can see that the usage of games is important. But there are a lot of other choices too. Online video is a very popular thing in China, especially now. It actually outpaced the use of online games as an internet application. We look at all these factors and we try to say, ‘Well, maybe something else is going to come along and knock down the growth rate of online games.’ But we still find that the gamers who are playing continue to spend money, and the gamers who will enter will spend some money in the games, and the revenue just keeps coming.

GamesBeat: What do you see when you compare this to the West or, specifically, to the U.S. market?

Cosmas Hanson: I know that the Chinese PC game market is absolutely critical as a segment of the global market. It’s just so much bigger than people are willing to understand. These U.S.-based and Europe-based companies feel like they’re locked out of the Chinese market, where they can only enter the market with a partner. It is quite difficult to enter, but if you have a hot MMOG, then you can take share away. The problem is you have to get a licensing deal. Then you have to get content approved by the government. You have to jump through lots of hoops and it’s not easy. But it’s worth the payoff once you’re there. It’s definitely worth figuring out what the gamers want and what the government would accept and who the right companies are to partner with in order to have the opportunity, should your development team be as top-notch as you’d hope they are.

GamesBeat: Trion recently succeeded in doing that with its Rift online game?

Cosmas Hanson: Yeah, they did quite a deal with Shanda, and I’m quite hopeful for that game. It’s a type of game that Chinese gamers should like. The only thing that could screw it up is if the companies somehow don’t protect the data. I think that the game itself, assuming that it’s marketed well, and assuming that it hits at a time when gamers are willing to take a few days to try it out, it should be successful. But we saw another game that should have been successful from Korea, Aion. It really was not as successful as it could have been. Some people say there was a lot of hacking and account theft within the game. A lot of operational things didn’t go smoothly. Hopefully that type of thing won’t happen again. It’s rare that it does, but when it does on an AAA title it’s just devastating.

GamesBeat: Speaking of bots, I heard lately that a lot of them have moved into the iPhone downloads business?

Cosmas Hanson: Not just iPhone but Android too. The way people get their games in China is different from here. There are hundreds of stores. I heard a figure of 400 app stores, for legitimate downloads. Plus, phones are jailbroken on purchase. There are all kinds of app stores that you can use, or just places to get illegally downloaded content. So we don’t yet know. We’re publishing a report on mobile games in June. But until we finish the research for that report, we won’t really understand why the gamers are continuing to buy games legally for their phones if they can get almost all of their games illegally. So we’re trying to understand that as well.

GamesBeat: I guess the bots are not just a problem for PC games anymore, then? They’re probably across all of gaming.

Cosmas Hanson: It feels like it’s almost a sport in China, to write some code that will be destructive. But I don’t know any specifics about that occurring in mobile phone games.