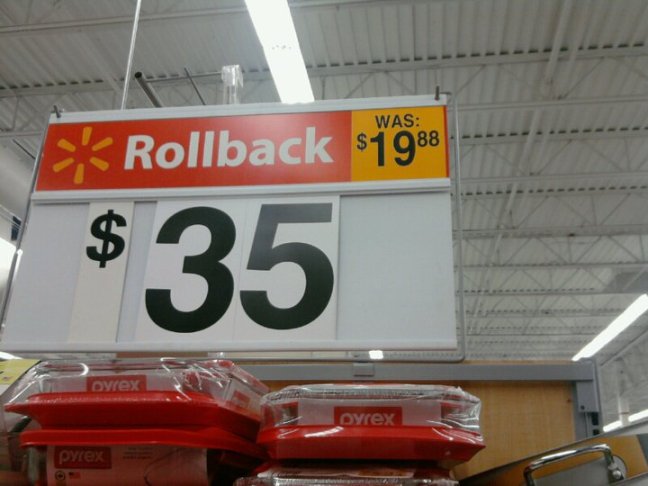 Recently, I wrote what would happen if the crazy-bad copy writers at Walmart.com described some of 2012’s most anticipated games the same way they mucked up Diablo III’s product description. It should come as no surprise that the Diablo III write-up was not an isolated incident; Walmart didn’t become the biggest retail company in the world by spending a lot of money on things like writers, editors, or research, and the games section of its website is full of comedy gold. To save you some trouble, I’ve mined it (or maybe I’m milking it at this point, but I don’t want to mix my metaphors) and pulled out some truly perplexing summaries.

These pages were current as of May 12.

Choice bit: “In it players continue the adventures of Commander Shepard utilizing extreme character customization which is the hallmark feature of the series.”

Choice bit: “With the Puss in Boots Ds Game, you can turn into ‘Puss in Boots’, the legendary hero of the movie form DreamWorks Animation.”

Choice bit: “The games present a world in 3D: a series of tombs, and other locations, through which the player must guide Lara.”

Choice bit: Granted, nobody knows a whole lot about this game, yet. The writing is actually okay in this one (I’ve seen it other places, so Sony must have sent it to them), but it’s hilarious that they repeat the same two sentences as a bulleted list like they’re game features.

Choice bit: “With the explosive adventure and interactive environments, the single-player campaign is played in a unique online multiplayer mode.”

Choice bit: “There is only a single opportunity for players to do what so many wish had been done take out the leader of the Third Reich.”

Fallout 3: Game of the Year Edition

Choice bit: “The Fallout 3: Game of the Year Xbox 360 is a well-crafted, role-playing videogame, which doesn’t require players to have played any of the previous Fallout games to enjoy this one.”