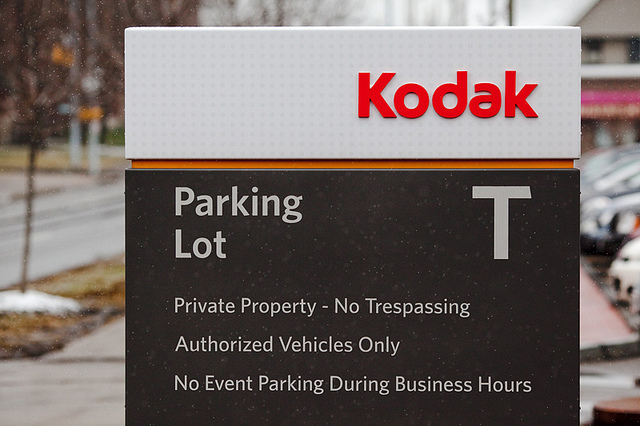 Kodak may have specialized in cameras, but according some recent revelations, the beleaguered and recently-bankrupt company also tried its hand at nuclear research.

For thirty years, Kodak housed under its Rochester headquarters a research reactor equipped with over three pounds of enriched uranium. Kept secret, the uranium was removed in 2007, Democrat and Chronicle reports.

Though the reactor and its surrounding lab’s existence are perplexing and still a bit disconcerting, the idea behind the operation was fairly solid: Kodak used the uranium and reactor to test chemicals for impurities, as well as run neutron radiography tests. How that research was applied to its actual core operations isn’t clear, however.

It gets better. As it turns out, very few people knew of the lab’s existence, as Kodak had, with a few exceptions, not made it publicly known that the lab was in operation. Then again, that was sort of the idea, as the 3.5lbs of enriched uranium is just the sort of thing you’d want to keep secret from the general public.

Kodak, however, even kept Rochester city officials in the dark, which might have been a bad decision had some sort of disaster befell the location. Fortunately, Kodak says that the lab posed no risk to Kodak employes or the surrounding population, an assurance that may not be worth as much after the fact. 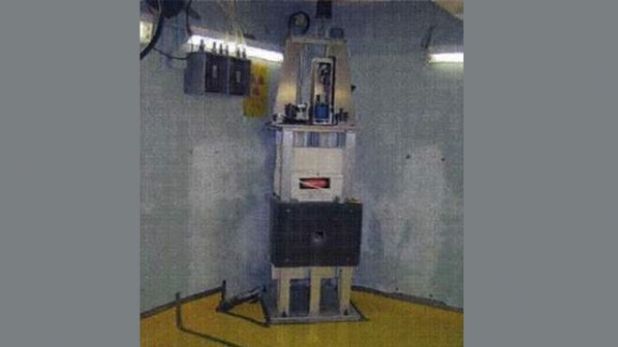