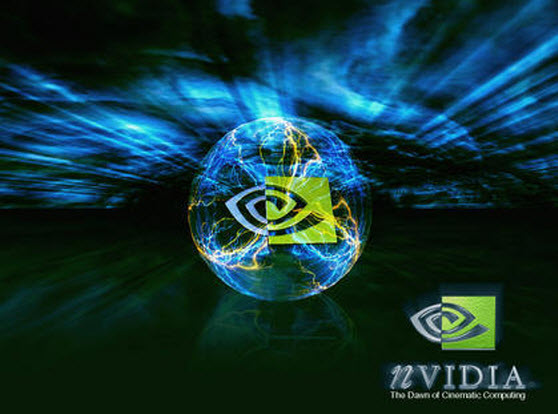 Graphics chip maker Nvidia has teamed up with Nathan Myhrvold’s Intellectual Ventures to acquire a set of patents developed and owned by IPWireless.

The deal shows that the patent wars are a grim reality and big companies have to arm themselves with intellectual property in order to ward off lawsuits. The deal includes 500 patents in the wireless communications area, including “essential concepts” in Long-Term Evolution (LTE), LTE Advanced and 3G/4G technologies.

The deal closed April 30. Terms were not disclosed. The acquisition of patents was split between Nvidia and Intellectual Ventures, with Nvidia licensing rights to the patents it did not acquire. IPWireless also gets a perpetual, royalty-free right to use the patents.

“This acquisition complements our ownership of extensive fundamental patents in graphics, visual and mobile computing,” said David Shannon, executive vice president and general counsel at Nvidia. “These patents, acquired in collaboration with Intellectual Ventures, will help support our rapidly expanding efforts in the mobile business.”

Intellectual Ventures was started by former Microsoft executive Myhrvold to collect patents and license the technology to inventors. It earned itself a bad reputation as a “patent troll” by filing a lawsuits against tech companies. But the deal with Nvidia appears more defensive and will likely help the reputation of Intellectual Ventures.

“Through this acquisition, IV was able to acquire a portfolio that is both strategic and relevant in a variety of technology areas,” said Loria Yeadon, executive vice president of the Invention Investment Fund (IIF) at Intellectual Ventures. “It was a pleasure working with Nvidia to develop a customized structure to complete this deal in a relatively short period of time, while also helping Nvidia to meet its strategic goals. This investment provides efficient access to important inventions and standards-essential patents and reinforces our leadership role in building an active market for invention.”

“Retaining access to this patent portfolio allows IPWireless to continue developing its market-leading products and serving its customers now and in the future. In addition, IPWireless will continue investing and innovating in 4G LTE and other areas of wireless IP,” said Bill Jones, CEO of IPWireless.