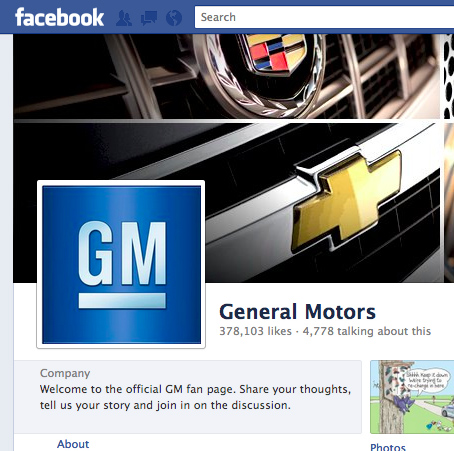 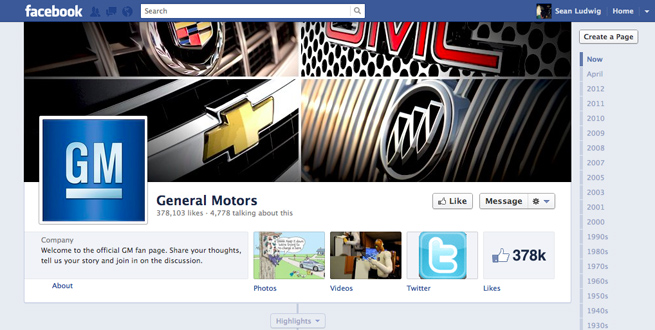 General Motors plans to stop running ads on Facebook after the company assessed its social ads were not effective, according to a Wall Street Journal report.

While GM did not outright confirm the news, GM marketing chief Joel Ewanick told the Journal that GM “is definitely reassessing our advertising on Facebook, although the content is effective and important.” GM will continue marketing on Facebook, but its display ads will be going away.

With Facebook’s IPO happening this Friday, this isn’t the kind of news the social networking titan wanted coming out just prior to going public. Facebook’s IPO could end up pushing the company’s valuation to more than $100 billion.

Just yesterday, Forrester analyst Nate Elliott wrote about the challenges of marketers on Facebook and how it has not provided enough tools for measurable marketing and advertising.

“Marketing on Facebook doesn’t work very well, and marketers can’t count on things improving anytime soon,” Elliott wrote in a blog post. “We wish we could predict this IPO would serve as a new beginning for Facebook’s marketing offering, and that a new focus on becoming a grown-up business would inspire the company to put even half the energy into serving advertisers that it does into serving users.”

GM reportedly spends about $40 million annually to maintain its Facebook presence, but only a fourth of that goes directly into Facebook’s pocket for ads. The rest of that cash is for content and maintenance of GM Facebook pages (see above).