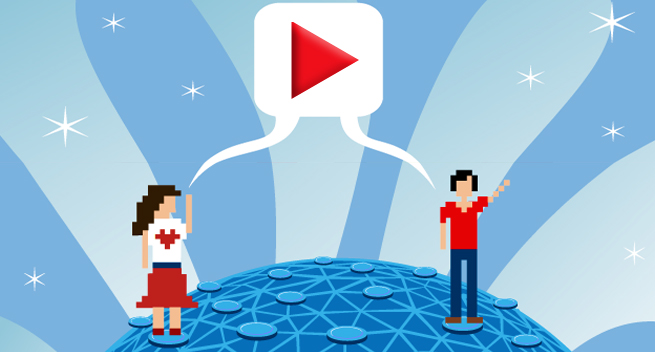 By now, the cat is somewhat out of the bag on Sean Parker’s mysterious Airtime, a stealthy application for social video that some testers have found snooze-worthy.

According to Airtime beta testers, the app is a sort of Chatroulette clone with a layer of interest mapping — all in all, it sounds a lot like Rounds, a Tel Aviv-based startup that’s been doing roughly the same thing for some time.

Rounds is a bit like Chatroulette, a bit like a Google+ Hangout, and it’s all tied together by Facebook’s social graph connections. Today, the company is announcing a new algorithm that, like Airtime’s, will match you up with people like you for video chats, game play, and more.

Rounds reps tell us the startup can mine your Facebook likes, your social graph, your location, and your basic and not-so-basic demographics to find a video chat buddy who might be the perfect match for you — at least as close a match as a social software algorithm can make.

The Rounds team also said it’s gathered data from more than 250 million sessions and uses that data to “tweak and customize” each user’s account until he or she reaches video chat nirvana, whatever that looks like.

And that body of data alone, Rounds spokesfolks claim, raises this startup head and shoulders above Airtime.

Here’s a demo/explanation/cartoon about how the app works:

“With our new social matching algorithm, we are allowing our users to easily broaden their social circles and actually meet new people that we know will be of interest to them, as opposed to just randomly friending someone that Facebook recommends,” said Rounds CEO and co-founder Dany Fishel in a release this morning.

“This is a very powerful feature that sets us apart from any competitor and will allow us to continue our explosive user base growth.”

Still, whose app has the better algo — and whose app is actually going to be more fun to use — is still very much up in the air.

Rounds was founded in 2008 and has raised a total of $5.5 million in funding from a range of investors, including a $3 million Series A late last year from Rhodium, Verizon Ventures, DFJ’s Tim Draper, and other angels.