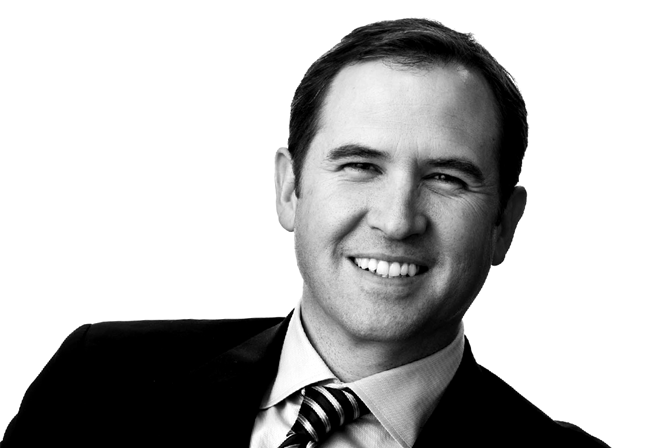 Garlinghouse will replace Ivan Koon, who has previously served as YouSendIt’s CEO for six years. Garlinghouse was formerly the head of AOL’s Silicon Valley division and before that served as CEO of DialPad, which was acquired by Yahoo.

YouSendIt wants to be a major cloud storage player for businesses. But to do so, it will have to slug it out with Box, Egnyte, Accellion, and now Google with its Drive cloud storage product.

“YouSendIt is a rare gem — it has quietly built the leading business in this space by focusing on execution,” Garlinghouse said in a statement. “Used within a whopping 98 percent of the Fortune 500 and with more than 30 million registered users — the company is well positioned to continue its dramatic growth. YouSendIt has already demonstrated a track record of solid financial growth. I’m proud to lead YouSendIt into this next phase.”

Campbell, Calif.-based YouSendIt currently has 585,000 paid subscribers out of its 30 million users. The company says it generated a record revenue in 2011, and that it was up 61 percent year-over-year.