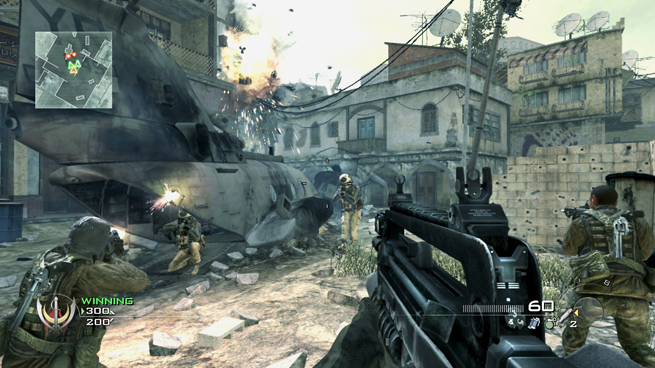 Video game publishers Activision Blizzard and Electronic Arts have reached a settlement in their lawsuit over Jason West and Vince Zampella, the former heads of Call of Duty developer Infinity Ward, the companies announced on Wednesday.

In a joint statement, both publishers say they have agreed to put the matter behind them, according to Gamasutra. The terms of the settlement are not known at this time.

The heated court battle began in 2010 when Activision Publishing, a division of Activision Blizzard, claimed EA was actively recruiting West and Zampella away from Infinity Ward and interfering with business.

The Call of Duty creators, who were both allegedly fired from Infinity Ward due to “breaches of contract and insubordination,” then went on to form development studio Respawn Entertainment thanks to funding from EA’s Partners Program, a branch of the company dedicated to publishing and distributing the games of third-party developers.

Activision sought $400 million in damages in the lawsuit, alleging that the departure of West and Zampella hurt Infinity Ward and nearly derailed work on the Call of Duty franchise.

The settlement will not affect an existing and separate lawsuit between Activision and West and Zampella, which will go to court on May 29.