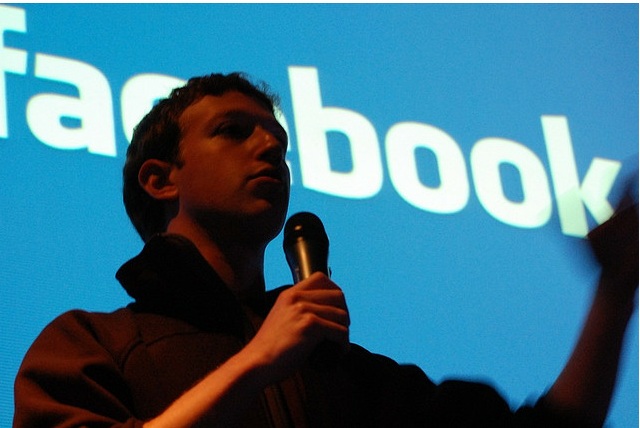 With Facebook’s IPO less than 24 hours away, I remain very bullish about the company. (Disclosure: I have entered my indication of interest with my broker for an IPO allocation. I expect that, like most people who ask for shares, I will get none.)

Facebook’s virtual lock on the identities of more than 900 million people gives it opportunities that very few companies have. The revenue it is currently generating is a drop in the bucket compared to the company’s potential. Here are 6 multibillion dollar businesses that Facebook could do really well at, if it got into them.

1. Search. A lot of people compare Facebook to Google and think Facebook should compete head on with Google. That would be a huge mistake. The search problem, as Google defined it, is largely solved. (And tackling it is enormously expensive.) But there are smart ways for Facebook to take on the lucrative aspects of search using assets that only it has. Instead of thinking of search as a monolithic entity, it’s best to think of search as a collection of verticals. There is a lot of range in the value of search terms. Some terms have zero commercial value (for example, “what is the value of pi”); others (like those related to travel) have a lot of commercial value. Facebook is uniquely positioned to serve taste-based search terms based on the data it already has on its users. By doing that, it can pick off some of the most lucrative terms from Google.

2. Person-to-merchant payments. This is an opportunity for Facebook largely outside the United States. In the U.S., going up against Visa, MasterCard, AmEx, and Discover is incredibly hard. But in places like Indonesia, Malaysia, and India, credit markets aren’t well developed, and they’re primarily cash economies. Systems that we’re accustomed to, like FICO scores for assessing credit risk, don’t exist. Facebook has the best trust graphs in these markets. If you think about the basics of commerce, trust is what makes it work.

4. Social commerce. Social commerce doesn’t happen if there’s too much friction involved. For example, planning outings to concerts can be a hassle — you have to coordinate your friends’ availability, get them to commit, and collect payment from them all. Facebook can automate many of these tasks and create a seamless concert booking experience. When you reduce friction like that, more commerce happens. Groupon promised a social commerce experience, but that’s largely been a marketing gimmick. (Disclosure: I have short interests in Groupon.) While Groupon didn’t actually do anything meaningful with your social graph, Facebook has the data and the network to effectively suggest things that you might want to do with your friends and to suggest which friends might be the best match for a particular event.

5. Local. Facebook has engaged millions of local business to create local pages. They connect to their customers through Facebook. Many of these businesses don’t have the time, expertise, or inclination to maintain Web sites. Facebook is their presence on the Web. By connecting these businesses with their customers and introducing new customers to these businesses, Facebook can introduce efficiencies in the local market that haven’t existed before. Twitter is the only other company that has generated this level of connection and engagement with small businesses.

6. Television. OK, I know this will sound like a crazy idea. But I believe Facebook has the opportunity to dramatically change and improve our television viewing experience. Television is still where the bulk of advertising dollars are spent. Facebook can influence what people watch and drive traffic to content providers. If you think about how Facebook is driving traffic to Spotify, that’s just a glimpse of what it can do for television. A lot of the content on Facebook can actually displace some TV viewing time if presented correctly on the big screen. (See my post on Me Casts.)

It’s important to separate Facebook’s potential from the current reality.

In the long-term, I think Facebook will be a fantastic company that will be worth way more than it is when it goes public tomorrow. But that will require that the company expand beyond its current dependence on display advertising into bold new ventures like those above.

But in the next five years, I expect a lot of volatility in the stock as Facebook grows into its valuation. CEO Mark Zuckerbeg has already made it very clear that he doesn’t care what Wall Street thinks. Wall Street doesn’t like that very much. Many companies manage their numbers to show consistent growth; judging by Facebook’s S-1, it couldn’t care less about managing its numbers.