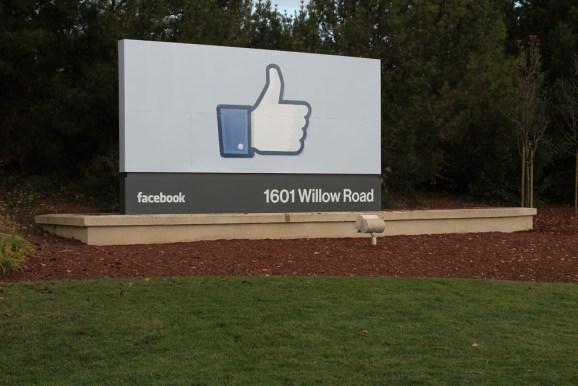 Facebook has priced its shares at $38 and will raise up to $18.4 billion in the largest technology IPO in U.S. history. Those who don’t want to miss a single moment of the watershed occasion are in luck, as the NASDAQ will be live streaming Facebook’s big debut.

Starting tomorrow morning at approximately at 9:15 a.m. Eastern, the NASDAQ will broadcast Facebook’s bell-ringing ceremony on its website. Visitors can watch live as CEO Mark Zuckerberg and the Facebook team ring the opening bell from the company’s Menlo Park campus. The remote ceremony isn’t out of the ordinary, but it is reserved for extra special events and typically occurs just two to three times per year, we’re told.

Tomorrow’s live broadcast is part of the standard program for the NASDAQ’s bell ceremonies, although we fully anticipate that Facebook’s ceremony will result in a bit more traffic than usual to the NASDAQ’s website. Facebook shares are expected to be released at approximately 11 a.m. Eastern Friday.

In the run-up to the bell-ringing, Facebook will be hosting an all-night employee hackathon. This will be Facebook’s 31st hackathon, but this one is of special significance as it’s meant to underscore the company’s commitment to its “Hacker Way.” So while its public listing is important, Facebook wants to reinforce to staff, and Wall Street, that its focus will always be on building and shipping products.

In case you’re wondering, the typical agenda for the 15-minute opening bell ceremony, according to the NASDAQ’s website, is as follows: