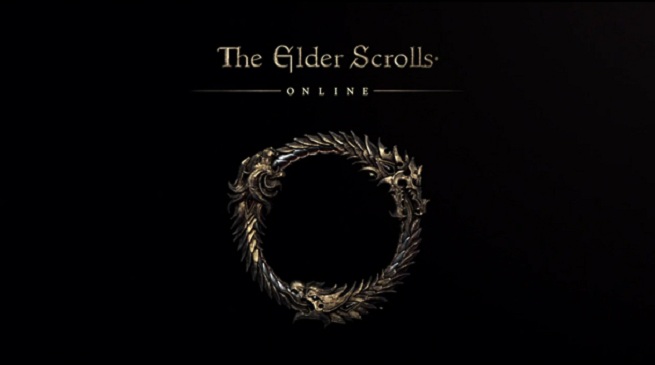 In The Elder Scrolls Online, you’ll become the hero everyone needs … and so will the next person, and the next, and the next. But you’ll never see them during your slam-dunk moments of glory.

Speaking to Game Informer in a video interview, ZeniMax General Manager and ESO Director Matt Firor addressed how the massively multiplayer title is retaining the franchise’s single, destiny-laden hero character and revealed that the game’s main story is “100 percent solo.”

In The Elder Scrolls games, you’re always the hero, whether you want to be or not. You go out there and you kill the dragons, you kill Mehrunes Dagon in The Elder Scrolls IV: Oblivion, you’re up in Morrowind fighting the Tribunal — those are huge, global, and epic things that you don’t want to stand in line to do in an MMO. The last thing you want to do is have the final confrontation with Mehrunes Dagon as he’s stomping across the Imperial City, and you see like 15 guys behind you waiting to kill him because they’re on the same quest.

As we’re MMO designers, the thing we wanted to make sure we hit the most was that feeling of you’re awesome; you’re the hero. And we do that through a mix of technology, where when I am confronting a major foe in the game, I’m doing it in an instance where I am alone.

And we have a whole part of the game that is 100 percent solo, which is the main story. The world focuses on you — you’re the hero, everything you do is solo, and the world reacts to you that way.

Since its debut announcement in early May, ESO jarred gamers with its clear departures from Elder Scrolls mainstays, trading gritty high-fantasy visuals for a cartoonish look powered by the Hero Engine. A lack of player housing, intentionally roped off chunks of land, and the adoption of quest-based linearity lurks at the forefront of the concern horde. Frior, who produced Mythic Entertainment’s popular MMO Dark Age of Camelot in 2001, acknowledges the worries as part of a thriving community.

Having been in MMOs for a very long time, I know and understand that community very well. And that is a very vocal community. But those people who take the time to pick your game apart and sometimes tell you things you didn’t know were wrong with the game — those are the people you want playing your game, because they’re the people most invested in it, and they care enough to complain.