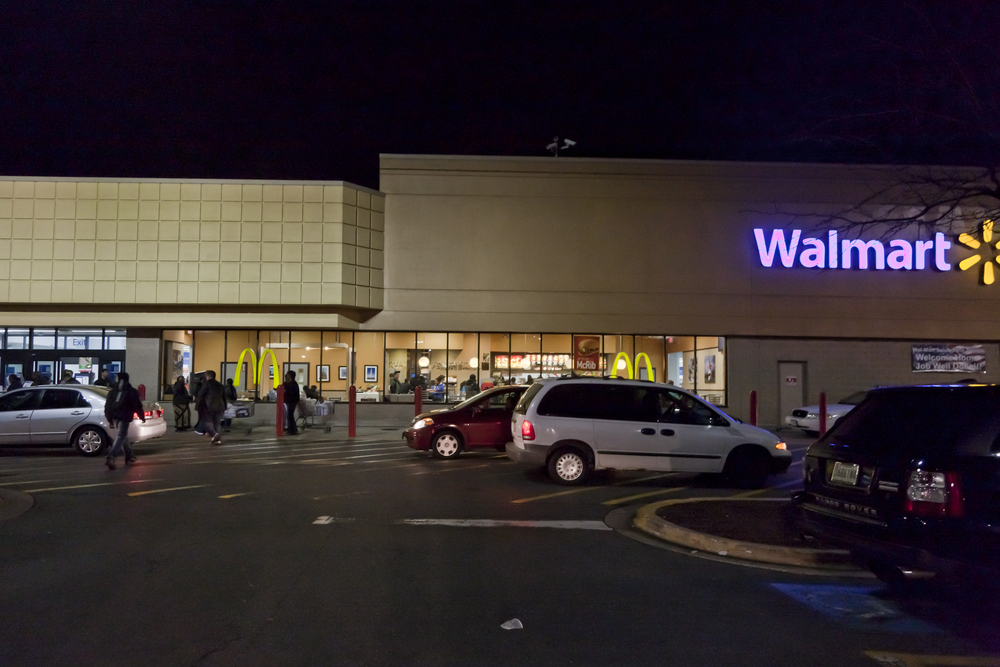 “A million dollars isn’t cool. You know what’s cool? A billion dollars,” Sean Parker says in the famous line from “The Social Network.”

Trite though the line may be, Facebook, valued at $104 billion, is in the process of minting billionaires and millionaires — and that’s pretty darn cool. But as a public company, Facebook is on the cusp of becoming so utterly unavoidable that it risks diving off the cliff of coolness into the waters of overexposure.

In talking with experts, analysts, and Facebook users on the topic of Facebook’s cool factor, we found two pretty distinct camps. Facebook is either fly enough to become the next Apple and maintain its allure as it takes over world, or it’s already years past its cool prime.

Let’s consider the arguments, shall we?

Facebook’s world takeover by the numbers

Facebook is breaking these three records with its IPO

Wearing white after Labor Day may be ill-advised, but there are a select few who can make this fashion “don’t” an unforgettable “do.” Does Facebook belong to the small pool of consumer technology companies that can wear white year-round?

I put the question to senior Sterne Agee analyst Arvind Bhatia who laughed at the notion that Facebook would lose any of its cool vibe by becoming a public company. “Apple didn’t stop being cool,” he said.

In fact, as Bhatia and a few of my friends pointed out, because Facebook has such an expansive user base who feel an emotional attachment to the platform, there’s a large population of regular Joes and Janes who believe so strongly in the company that they’ll become retail investors and buy shares in the company just because they know and love Facebook. For these people, Facebook’s offering will only increase its coolness, Bhatia said.

And then there’s Facebook’s “Hacker Way,” a company commitment to coding, risk-taking, and product-building that may clash with Wall Street’s expectations. Even CEO Mark Zuckerberg, as a strong-willed, hoodie-wearing youngster, appears indifferent to investors expectations. There’s something inherently cool about a company and its leader telling the world “f*ck it, we’ll do as we see fit,” and throw an all-night hackathon on the eve of the IPO.

Or, as Bhatia more eloquently put it, “Facebook, I believe, will move forward with its current strategy of putting the user first … Facebook will sacrifice short-term results for user experience.”

He’s not alone in his way of thinking. “I definitely still think it has a cool factor left … Facebook still has the young and hip edge,” Peter Adriaens, a professor of entrepreneurship at the University of Michigan’s Zell Lurie Institute for Entrepreneurial Studies, told VentureBeat.

Adriaens, just like Bhatia, likened Facebook to Apple, which maintains a design edge even after it transitioned out of hipster cafes and into the homes of the masses.

“I don’t think that Facebook is anywhere near to losing that cool edge as long as they keep innovating,” Adriaens said. “They’re buying companies that give them an edge … they’re willing to pay a premium for that cool factor.”

In the opposite corner we have the naysayers. These people may still use Facebook — and we’ll get to that in a moment — but in their eyes, Facebook is about as cool as AOL and Yahoo. AOL and Yahoo, for those who need a reminder, are about as a hip as my dad at an Elton John concert.

“It became a big brand even before it went public,” a good friend told me in a private conversation on Path. “Being on Facebook is like being at Target.”

“There is no way Facebook can remain cool to everyone, as there’s no brand on the planet that does that,” Moor Insights & Strategy president and principal analyst Patrick Moorhead said. “Their strategy needs to force picking a core demographic, optimize for it, and do it without alienating non-core audiences.”

Crotchety, old Facebook was never cool to begin with, some of you said.

“Facebook is useful but I never think of it as ‘cool,” Rich Bucich told me on Facebook.

“I can’t remember the last time Facebook was cool. Was it ever?” Alex Kawas said.

You know what’s cool? Being a necessity

Maybe cool doesn’t matter that much. Earlier this week, Altimeter Group digital advertising and media analyst Rebecca Lieb told me flat out that Facebook is not cool.

“I don’t think Facebook is really that cool — in the same way that I don’t think your refrigerator is that cool,” she said. “But you don’t want to live without it.”

Facebook has achieved the impossible for a social network: It is now almost indispensable.

“It’s become part of people’s daily media consumption habits. Television isn’t cool. The radio isn’t cool. But people don’t want to live without these channels. And in a way it’s better not to be cool … but rather to be a necessity,” Lieb said. “I believe Facebook has achieved that status.”

Facebook will do just fine as a public company so long as it continues to improve the user experience and not alienate, creep out, or freak out users, Lieb said.

Let’s grant the naysayers their argument for a minute.

If Facebook is out, who’s in? Path, Pinterest, and Tumblr were among the most frequently mentioned companies that came up in informal discussions with friends and acquaintances.

“Remember Tribe? Remember Friendster? Remember Myspace? Are any of you on it? No, that’s right you moved over to Facebook. So the chances are that history will repeat itself, unless Facebook does a 180 with their privacy, advertising, and mobile initiatives,” friend and tech PR pro Vanessa Camones told me via email.

“The next big thing will be on mobile and now that Instagram’s been acquired that top position is ripe for the taking. I myself basically put my personal stuff on Path, where I feel a better connection to the people who I really want to be friends with,” Camones added.

I too have migrated over to Path, but I still come back to Facebook. Cool or not, I find it hard to believe that Facebook, with its hooks into nearly every major mobile and web application, could ever be usurped in the same way that it eclipsed MySpace back in 2009.

Consider this: Facebook is omnipotent in the land of social media and, by some accounts, can control which applications rise to fame and which fade into oblivion.

Power so mighty you can kill off your enemies with one tweak of an algorithm? Now that’s cool.