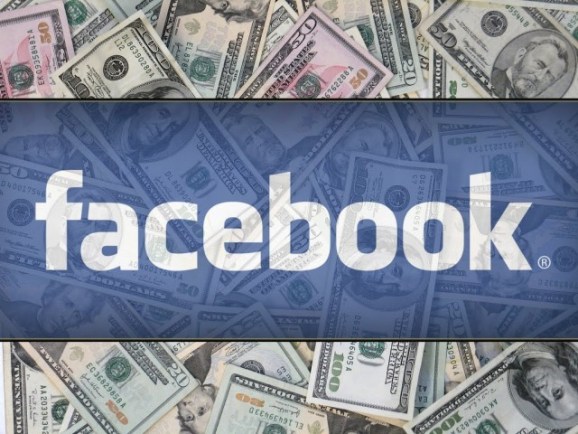 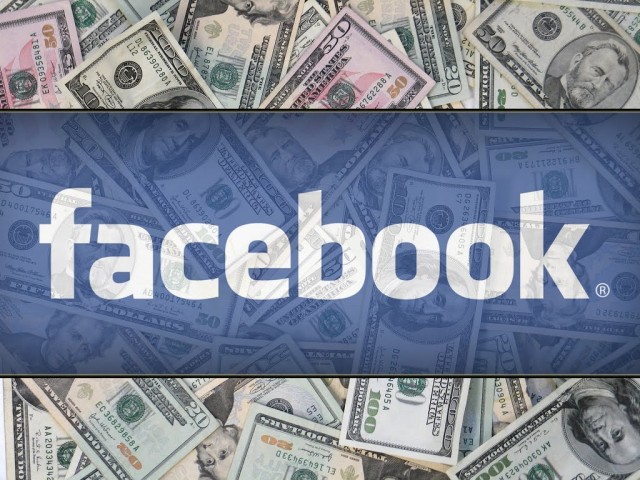 Just hours before Facebook opened on the public market today, a group of Facebook users sued the company in a $15 billion class-action lawsuit over privacy, according to Bloomberg.

Facebook has attracted scrutiny for quite some time when it comes to user privacy and how well it protects the data of its users. The new lawsuit, which was filed in Federal Court in San Jose, Calif., contends that Facebook improperly tracked users even after they were logged out of their personal accounts.

“This is not just a damages action, but a groundbreaking digital-privacy rights case that could have wide and significant legal and business implications,” David Straite, a Stewarts Law partner, said in a statement to Bloomberg.

The lawsuit combines 21 cases filed in the U.S. and uses the U.S. Wiretap Act to create a value for how much each user should be owed. The Act “provides statutory damages of the greater of $100 per violation per day, up to $10,000 per Facebook user,” according to the lawsuit.

Facebook’s IPO got off to a rocky start today, but there’s no way to tell where things will end up at the end of trading. Along with word this week that GM would be dropping Facebook ads, we’re sure Facebook didn’t want today’s lawsuit news occurring on its IPO day.