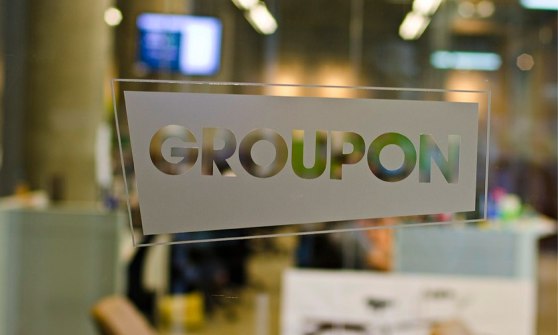 Groupon is being investigated by the Financial Industry Regulatory Authority after the company’s stock made a sharp, upward turn Monday, before earnings beating expectations were delivered at the close of business that same day.

Finra, which watches for oddities within the market, was tipped off to strange Groupon activity when the company’s stock soared 18.5 percent with no real cause, according to the Wall Street Journal‘s sources. This is a big spike for the company, and came shortly before it released a favorable earnings report to investors that evening. Sixteen million shares were bought and sold, when only four million have been traded within the last month.

Given the earnings report, which put Groupon at $559.3 million in revenue, and which beat analyst expectations by 29.3 million, it sounds like information was somehow leaked. The Journal reports that Finra is considering handing the investigation over the Securities and Exchange Commission.

Groupon has been involved in a number of other snafus during its road to and eventual IPO. The company’s Executive Chairman Eric Lefkofsky reportedly broke its quiet period saying the company was going to be “wildly profitable.” Later, Groupon’s chief executive Andrew Mason was investigated regarding an e-mail he sent to employees prior to the IPO, which was cause for quiet-period-concern. The company was also influenced to revise a weird accounting metric in its IPO filing that showed operating costs without including marketing costs. After its fourth quarters 2011 earnings report, Groupon also had to readjust its earnings to reflect less revenue that it had originally reported.

via The Wall Street Journal; Image via swanksalot/Flickr