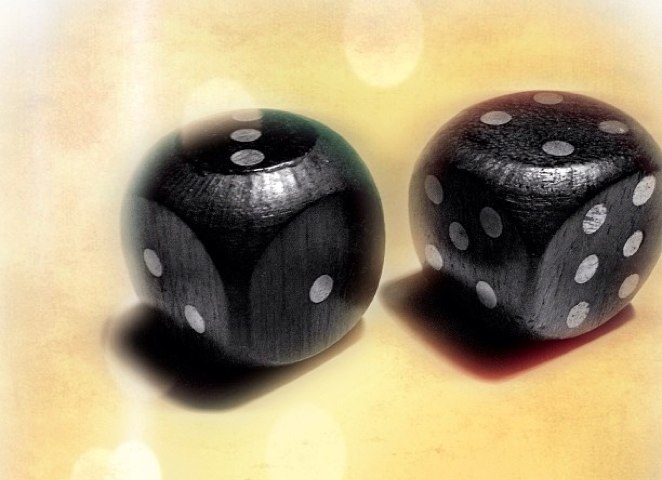 Facebook is looking mighty fine today — especially if you’re Instagram, the photo-sharing company that sold its hit mobile application to the social network one month ago for a cool $1 billion in cash and stock.

But wait. Did we say $1 billion? Scratch that. In actuality, the deal, after Facebook’s opening at $42 a share on the NASDAQ this morning, values Instagram at around $1.27 billion and counting.

If you recall, Facebook purchased Instagram in a hybrid cash-stock deal, giving the baby company $300 million in cash and 23 million shares. The actual value of the deal, then, is contingent on the market’s reception to Facebook as a public company.

In theory, paper multi-millionaire Instagram co-founder Kevin Systrom, who is said to hold a 40 percent stake in Instagram, saw his net worth bumped up by $37 million when trading started. At the $38 a share price, for instance, Systrom’s cut stood at around $469 million. At the opening price of $42 a share, however, we’re talking about roughly $506 million. Talk about an insta-win (though the market hasn’t sustained this sum in the first 30 mins of trading).

Other interesting questions still up for consideration: Did Facebook overpay? And can Instagram really earn its billion dollar plus value?

“We won’t know whether Instagram was worth Facebook’s outrageous investment until we see what they do with it,” Moor Insights & Strategy president and principal analyst Patrick Moorhead told VentureBeat.

“If Instagram’s mobile platform can be leveraged to more quickly monetize Facebook’s mobile platform, I can argue it was worth it. If it was a move to just remove a potential competitor, it will be a waste because there will be many, new, up-and-coming and compelling social media platforms that will arrive on the scene.”

Sterne Agee senior research analyst Arvind Bhatia views the deal a bit differently. “This is the beauty of [Facebook] using stock as currency,” he said in a phone interview with VentureBeat.

Facebook, in doling out more shares than cash, paid a fair price at the time the deal was negotiated, Bhatia believes. “Instagram will have to live with whatever the stock does,” he said. “It could be hurt if the stock doesn’t perform well.”

There’s the rub: Those 23 million shares won’t be issued until the acquisition closes, and that may not happen until the end of the year. After that, Systrom and co. may be under stock lock-up agreements that prevent them from selling their shares for several more months. By that point, Facebook could either be coasting along on the wave of public interest — Sterne Agee has set a one-year target price of $46 and a two-year target price of $59 — or careening backward toward a more down-to-earth fair value.

It’s important to note that none of this is lost on Facebook, or Instagram for that matter. “The value of the equity component of the final purchase price will be determined for accounting purposes based on the fair value of our common stock on the closing date,” Facebook clearly spelled out in its prospectus. “It is possible that the per share price of our common stock on that date could be significantly higher or lower than the initial public offering price.”

Ultimately, despite what appears to be a high price tag for Instagram, Facebook could come out the real winner in the deal depending on how the market reacts to the company and what the social network does with its sepia-toned friend.

“Mobile will be an interesting opportunity for Facebook. [Facebook] knows that the mobile web will be powerful, and it knows that real-estate is limited,” Bhatia said. Instagram, he added, will play a big role in whatever solution Facebook comes up with to tackle its mobile revenue challenges.