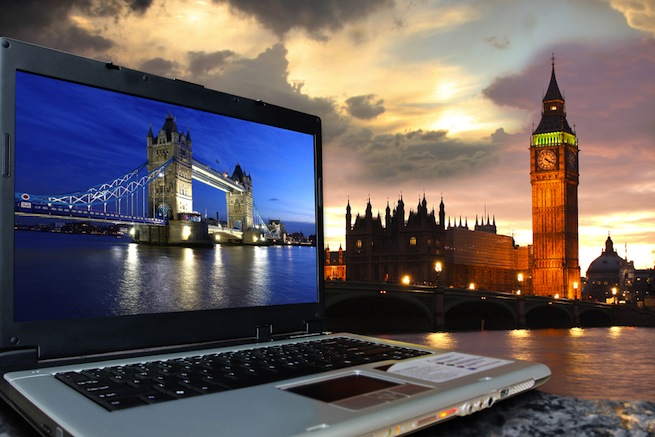 Looks like it’s not just the newspapers snooping on UK citizens. The government itself has reported internal breaches, according to information released in a Freedom of Information request.

Many of the security concerns we hear about are from external groups, such as Anonymous, other governments, and hackers working independently. They spread malware, take websites down, deface them, steal personally identifiable information and more. What people don’t realize is that these guys are the modern bank robbers. Just about anyone with access to a wealth of personally identifiable information has the opportunity to make a lot of money selling that data on the black markets. Indeed, while “hacktivists” and online protesting breaches have gotten much of the attention, hacking is still a financially lucrative game.

Companies and governments alike still need to realize that many hacks can come from within. ZDNet notes that those who do expose or illegally access personally identifiable information could be subject to a fine as expensive as $7,900. Whether or not those involved in the breaches have been fined is unknown.