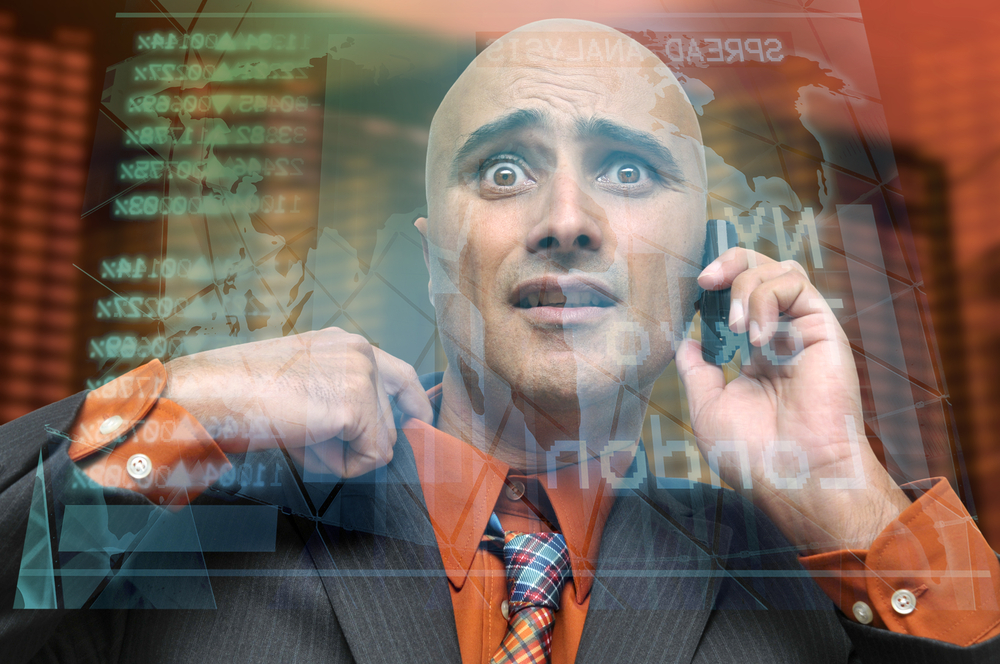 We’ve spent hours talking to and corresponding with analysts and VCs about the Facebook IPO over the past few days, and we couldn’t resist asking each of them a rather personal question: Expert commentary aside, would they, themselves, be buying Facebook stock today?

Each one gave us different answers, and for slightly different reasons, but most of the folks we talked to were extremely bullish on Facebook stock as an investment vehicle, either for the short-term or the long haul.

But most of our sources expressed at least some measure of ambivalence, too.

“I’m really on the fence on this one,” said Lee Simmons, an industry expert at Dunn & Bradstreet. “Facebook has an opportunity to learn from Google’s own IPO — which, by the way, had a rocky start — and subsequent business success. If it can leverage its user base to create value for advertisers while continuing to develop products that diversify its income stream, then I’d be a more willing investor.”

Simmon still hesitates to invest personally, however, saying, On the other hand, Facebook has slowing growth compared to Google in its IPO run-up. That alone gives me pause.”

Quite a few of our sources adopted a wait-and-see stance. “Facebook feels to me ‘fundamentally strong, valuation wrong,’” said serial entrepreneur Scott Sellers. The Azul Systems co-founder continued, “Their stock will rise after the offering, and if they execute on their growth opportunities, then the valuation and the stock price will be justified. But there’s very real risk that with ‘just reasonable’ business performance that their valuation will decline to more typical levels.”

Bullish to the end

To Buy or Not to Buy?

If you buy, you’re part of a record-breaking IPO

Shares will start at $38 each

Here’s how much we would pay

Some will choose to buy a single token share

Others, however, have been more than enthusiastic.

One such cheerleader comes in an entirely surprising form, that of former MySpace CEO Mike Jones. “I’m super bullish on Facebook,” said Jones in a recent phone call.

“I think it’s a long-term play… I literally couldn’t be more excited about it.”

Jones continued to note that Facebook’s being a household name certainly wouldn’t hurt it on IPO day. “People will just want to own the stock,” he said. “People will log into E-Trade and buy Facebook stock because they love it and use it everyday.”

Serial entrepreneur Flip Filipowski, who currently runs cloud startup SilkRoad, was similarly positive. “I would absolutely take all the Facebook stock I could get at the IPO price,” Filipowski said.

“Facebook has a large user base hungry to participate in the phenomenon. These share prices are what the market is willing to pay at this time; my guess is that it will close way above where it is priced.”

“I’m buying,” said entrepreneur Dave Scott, co-founder at Marketfish. “Facebook is sitting on top of the one of the largest gold mines in the world in terms of data.”

Mark Siegel, managing partner at Silicon Valley firm Menlo Ventures, sees not only the potential for short-term gains, but also the likelihood of long-term profits.

“I am personally going to buy some as a long term investor, for the same reason that I hold Apple and Amazon and Google and Oracle and Microsoft,” he told us. “I think the long-term future is very bright.”

The ethical Michael Pachter, managing director for equity research at Wedbush Securities, said, “Fortunately, I am not permitted to invest in stocks that I cover.” Still, he admitted, “I would personally invest in all of my OUTPERFORM rated stocks, including Facebook, if I were permitted.”

Noting that the company is already a household name and has enjoyed robust trading on secondary markets, Lang continued, “This unintended consequence impedes technological innovation from benefiting the economy. I’ll be interested in the longer-term market response to Facebook’s cloud approach.”

Similarly bearish were these words from the older (and probably wiser) super-investor Warren Buffet during his annual Berkshire Hathaway shareholders meeting: “We never buy into an offering…The idea that something coming out…that’s being offered with significant commissions, all kinds of publicity, the seller electing the time to sell, is going to be the best single investment that I can make in the world among thousands of choices is mathematically impossible.”

And it’s not only the get-off-my-lawn crowd naysaying Facebook stock. The young and digitally savvy Reddit co-founder Alex Ohanian will not be buying Facebook shares, either. His objections are, in a way, not so dissimilar to those of his older counterparts.

“We’ve never seen a company like this before, ever. It knows things about our private lives that no one else does, and one of the big issues a lot of us in the tech community has had with Facebook of late, has been their support of bills like CISPA,” Ohanian said. “So, that’s why I’m going to be holding off.”