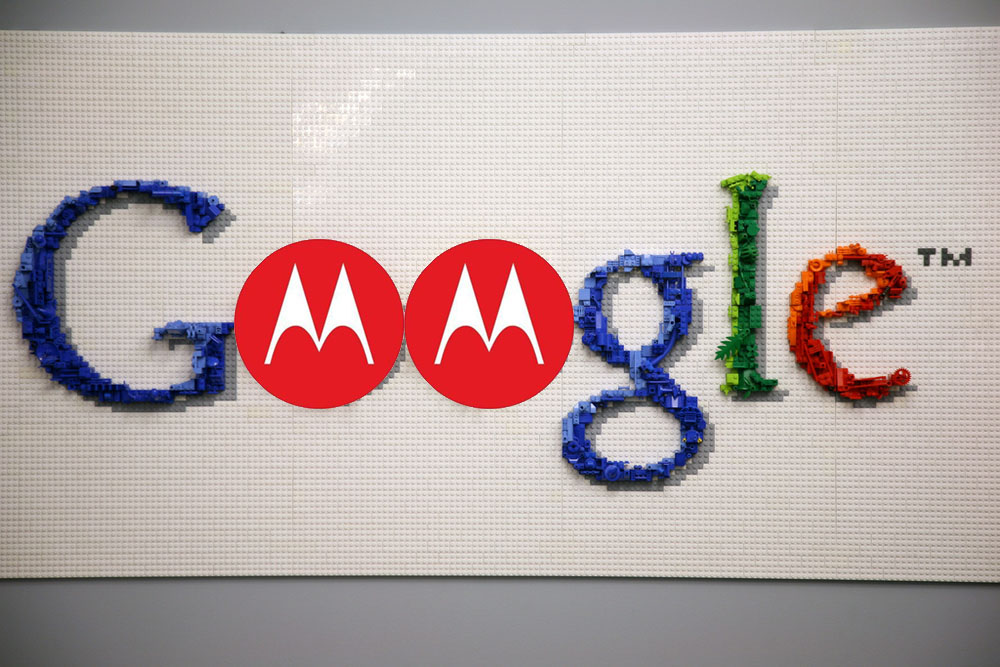 Chinese antitrust and competition authorities have approved Google’s deal to purchase Motorola Mobility for $12.5 billion dollars, The Wall Street Journal reported Saturday. The merger, which was announced nine months ago in August 2011, will likely close next week.

China was the last regulatory hold-out to approve the merger, which was approved by the United States Department of Justice and European Union regulators in February 2012. Now that China has given the go-ahead, the deal can be finalized. Google spokeswoman Niki Fenwick confirmed the news, according to the Associated Press.

Antitrust issues were a major reason that regulatory boards had to mull over before approving the deal. Mainly, there were concerns that Motorola would be given preferential treatment for the Android operating system, which runs on Motorola devices. New updates or brand new versions of Android might go directly to Motorola, while taking much longer to reach other smartphone manufactures.

Google defended itself saying it has no intentions of giving Motorola special treatment over other Android-running OEMs such as HTC, Samsung, and LG. Apparently the argument was enough for Google it get over all of the regulatory hurdles it needed to close the deal.

Google is interested in purchasing Motorola mostly for its patents. Motorola holds 17,000 patents and 6,800 pending patent applications, many related to smartphone technology. Now that Google is duking it out in court with Oracle over Java-related patents, its more important than ever for Google to have a large patent shield so it can defend itself against future Android lawsuits.