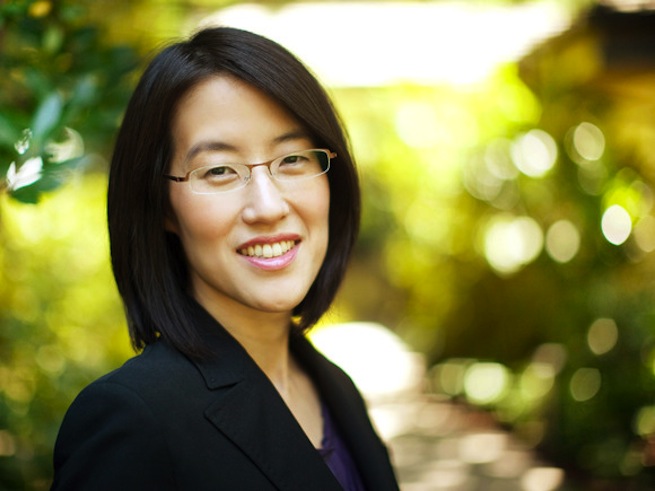 Leading Silicon Valley venture capital firm Kleiner Perkins Caufield and Byers got hit with a sexual harassment and gender discrimination suit earlier this month, rocking a firm that has been known for bringing women into the venture capital industry.

The complaint (below), filed May 10 in superior court in San Francisco, reads like a melodrama. Ellen Pao, who is currently an investment partner with the firm, alleges that in 2006, fellow partner Ajit Nazre pressed Pao to have sex with him on a trip to Germany. Nazre, who had been at the company for two years longer than Pao was managing her trip to Germany. After refusing and returning home, Pao alleges that Nazre continued his advances until she acquiesced and began a personal relationship with him later in 2006.

After ending the relationship after three intimate encounters, Pao says Nazre (pictured right) launched a five-year campaign of retaliation against her, the complaint claims. This included convincing a chief executive she was courting for a seat on one of her company’s boards to join one of Nazre’s boards instead. VentureBeat has identified that company as RPX Corporation, a patent litigation management company.

Pao’s complaint also alleges that KPCB partner Randy Komisar gave her a book by Leonard Cohen, “The Book of Longing,” that contained graphic sexual imagery, and invited her to dinner on Saturday night when his wife was away, a combination that Pao felt was “inappropriate in the workplace.”

Her complaint also alleges that the firm as a whole did not respond adequately when she brought the harassment to the attention of senior partners, including John Doerr, Ted Schlein, and Ray Lane.

Pao’s lawyers declined to comment when contacted by VentureBeat. KPCB provided a statement, which we’re including below. 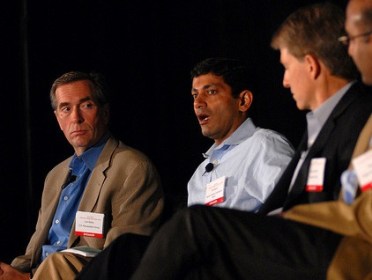 Needless to say, KPCB is feeling some heat from the issue. Some are saying that the company should have informed the limited partners associated with the venture firm. Melinda S. Riechert, an employment lawyer with Morgan, Lewis & Bockius LLP (which is not involved in the case), thinks this would have been a mistake on Kleiner’s part.

“It’s exceedingly difficult to deal with a case by a current employee, because people have privacy rights. You try to keep these things on a need-to-know basis,” Riechert told VentureBeat. “The more people who know about small suits and claims… the more people who can be accused of retaliating.”

Kleiner is likely to argue that Pao turned to a harassment case after she began to receive poor performance reviews, as a way of deflecting responsibility. Pao’s lawyers, of course, will argue that this gets things backwards, and that the poor reviews were part of the harassment.

Why would Pao stay at a firm for years, given the negative climate? Riechert puts it into perspective:

“She obviously has the right to [keep her job at Kleiner], and I have many cases that I handle that are brought by current employees… It’s difficult, it’s not easy for everybody, but they have the right to stay employed and we make sure that rules and law are followed.”

Kleiner has been otherwise well-known in the venture industry for bringing on female partners. The venture firm has 12 female partners at the firm, of which nine are active investors. A number of these female partners have names well known in Silicon Valley, including Mary Meeker, who has invested in Twitter and Groupon, and Aileen Lee, who recently decided to create her own seed fund. However, its newest fund, KP15, only includes one woman among its 10 managing partners.

Here’s the statement from Kleiner:

In response to a discrimination complaint filed in the Superior Court of San Francisco by Ellen Pao, Christina Lee, a Kleiner Perkins spokesperson, stated the Firm regrets that the situation is being litigated publicly and had hoped the two parties could have reached resolution, particularly given Pao’s 7-year history with the firm. Following a thorough independent investigation of the facts, the firm believes the lawsuit is without merit and intends to vigorously defend the matter. The Firm has been a diversity pioneer in its industry and was one of the first venture capital firms to hire women as partners. The number of women partners at the firm is one of the highest within the venture capital arena and the firm has actively supported women in all respects.

Photo of Ellen Pao via KPCB; photo of Ajit Nazre via djevents/Flickr