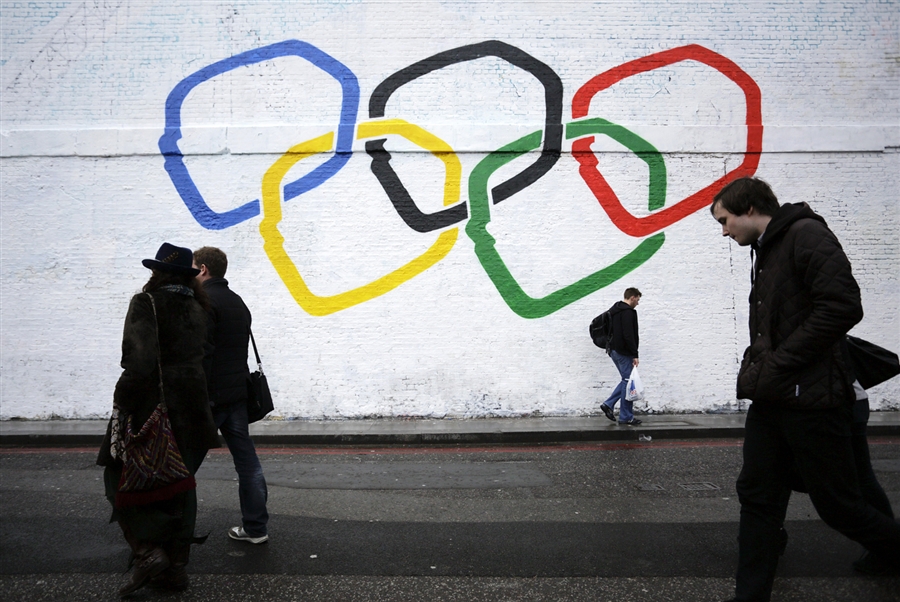 Building up to the summer games in London, the Olympics has partnered with Foursquare to bring fans and athletes closer together, almost literally.

The partnership means that fans will start to see a new badge connected to Olympics venues, as well as tips from Olympics athletes.

Visiting these venues — which include Olympic stadiums of the past, present, and future, as well as sports venues and training facilities — will net Foursquare users the new “Get Fit for Olympic Day” badge. Also, the International Olympics Committee will be giving one badge-holding Foursquare user a trip to see the games in London this summer.

The new Olympic Day badge represents a pulse as well as the River Thames’ zig-zagg route through London; it also reflects the signature colors of the Olympic rings.

The official Olympics Fourquare page will show users historical facts, including tidbits about Olympic stadiums and facilities. Soon, the page will also show locations where athletes have trained and places that have inspired them.

The IOC is making a concerted effort to bring the games fully into the social realm this year. Just a couple weeks ago, the Olympics launched a big social media hub to get fans engaged with the games and connected to athletes past and present.

“We wanted to do something fun and thank our fans who make an effort to stay fit by offering them a chance to win a trip to the Olympics,” said IOC social media chief Alex Huot.