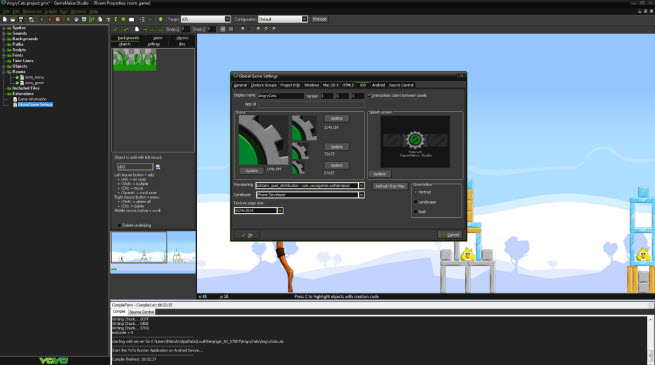 YoYo Games has retrofitted an existing game engine to create GameMaker: Studio, a cross-platform development tool. It allows developers to create games easily and cheaply with a single programming code base. And they can publish the games to the web, Facebook, and native mobile formats such as iOS, Android and others. 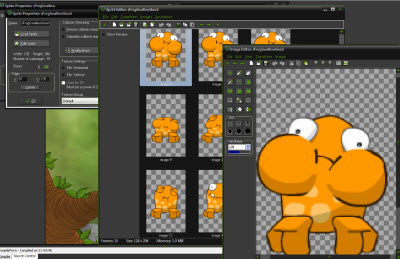 Dundee, Scotland-based YoYo Games hopes to take advantage of the explosion in online, social, and mobile games by giving developers a way to quickly produce different versions of a game for all of the hot platforms without doubling or tripling their expenses. HandyGames, based in Germany, has agreed to license the new tool.

The company has historically targeted small independent developers and educators with GameMaker, which has been around since 1999. But the new product is a cross-platform tool that could be appealing to larger development studios. YoYo Games estimates that it can lower the cost of publishing a game on a mobile platform to below $10,000 and the cost to develop one social game to under $50,000.

YoYo games has used GameMaker to produce its own games including They Need to be Fed, Simply Solitaire HD, and Karoshi. The company was formally created in 2007, after the startup acquired the rights to GameMaker from professor Mark Overmars. The GameMaker tools has been downloaded more than 10 million times.

YoYo Games has 20 employees. Rivals include Ansca Mobile (maker of Corona), Unity Technologies, Marmalade, PhoneGap and Zipline Games. YoYo Games says its tool requires no plug-ins and has a drag-and-drop interface and a powerful scripting language. The company has funding from Scottish Enterprise. The chief executive is Sandy Duncan, former vice president at Microsoft’s Xbox division in Europe.