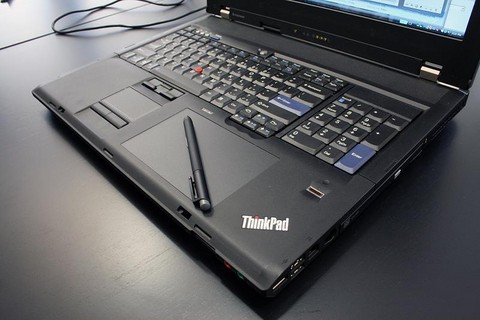 With tablets eating into PC sales, maintaining growth has been tough business for PC vendors.

And yet Lenovo is still going strong. The company posted fourth quarter 2012 sales of $7.5 billion, an increase of 54 percent over the previous quarter. This is the twelfth consecutive quarter that the company has posted growth.

Over half of this income came from Lenovo’s laptop PC business, which accounted for $4.2 billion on products like the ThinkPad XI.

For the whole year, Lenovo’s overall PC shipments climbed 35 percent as the rest of the industry grew just three percent. Yearly sales were at $29.6 billion.

The biggest news is Lenovo’s PC market share, which has crept  to 12.9 percent. With the increase, Lenovo has jumped from fourth place in the global PC market to second — all within a year. That places the Chinese company right on the heels of HP, which commands 17 percent of the market, according to Gartner.

Much of this growth is owed to China, where Lenovo holds 30 percent of the market. 39 percent of Lenovo’s  total sales came from China alone, which shows just how important the company’s home turf is to its bottom line.