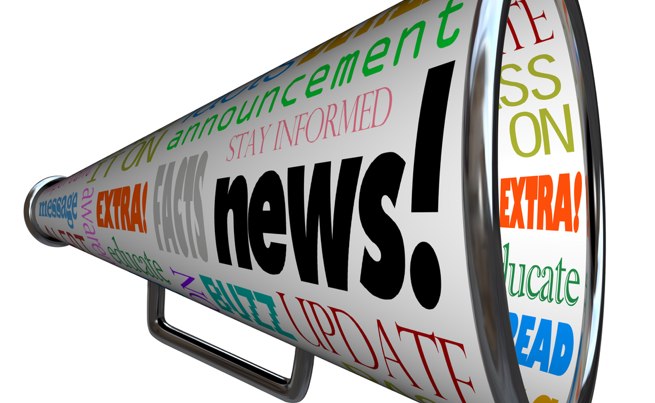 Startup Qwiki wants to change the way we experience information, and today it’s releasing a news reporting tool that brings its technology to publishers.

Qwiki Creator, launched today in partnership with ABC News, merges web video and content for interactive presentations that offer audiences something between a broadcast and print experience. To mark the launch, ABC News is releasing 25 of its own custom Qwikis, which are embedded in on-site news stories and also running on Qwiki.com.

“Since launch, thousands of content creators — amateurs, professionals, even many large media companies like ABC — have contacted Qwiki and asked to turn their content into our format. The Qwiki Creator is the culmination of that desire,” Qwiki co-founder and CEO Doug Imbruce told VentureBeat.

Qwiki is a New York-based startup that weaves together web data sources in near real-time to create interactive, animated presentations on reference topics. The company first launched its web product in January 2011, and followed up with an iPad application a few months later. Qwiki has received $10.5 million in funding from investors (including Facebook co-founder Eduardo Saverin), but has also been criticized for doing little more than creating a talking version of Wikipedia. 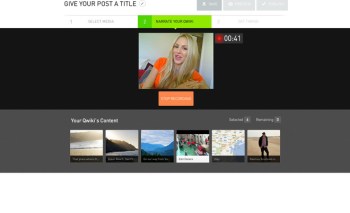 Qwiki’s new goal is to help media companies create more engaging news stories. With Qwiki Creator, reporters can self-narrate interactive stories and pull in web content in the form of URLs, Flickr images, YouTube and Vimeo videos, Google maps, tweets, and the like. Qwiki plans to add mobile and tablet playback by the summer, and the Creator tool will support additional animations and content sources in future updates.

Wednesday’s Creator release is the start of a private testing phase, but additional launch partners include StyleCaster, Cheyenne Meets Chanel, and Beauty Sweet Spot. The new tool even brings with it the promise of revenue.

“From a business strategy perspective, the partnership with ABC News — and more media companies in the future — is an exciting next step, especially where monetization is concerned,” Imbruce said. “We’re able to help democratize content creation inside organizations, and make it more efficient to create higher quality content, and thus higher quality advertising inventory, which we will participate in via a revenue share.”

The publisher tool, as I see it, represents a shift in direction for Qwiki and suggests the startup’s original consumer web and mobile reference play was about as stimulating as a forced trip to the library. But Imbruce insists otherwise. There’s no strategy overhaul here, he said. “It is the culmination of our strategy. The vision for the company has always been to create a human method for information consumption.”

So why haven’t we heard from Qwiki in a year? “We prefer to show our products, not just talk about them,” Imbruce said. “Creating a robust yet easy-to-use publishing platform was always our highest priority.”

Next up, Qwiki plans to release an API so that large scale content producers can mass produce Qwikis, Imbruce said.