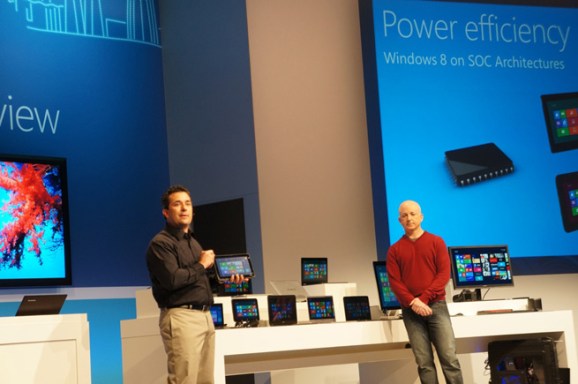 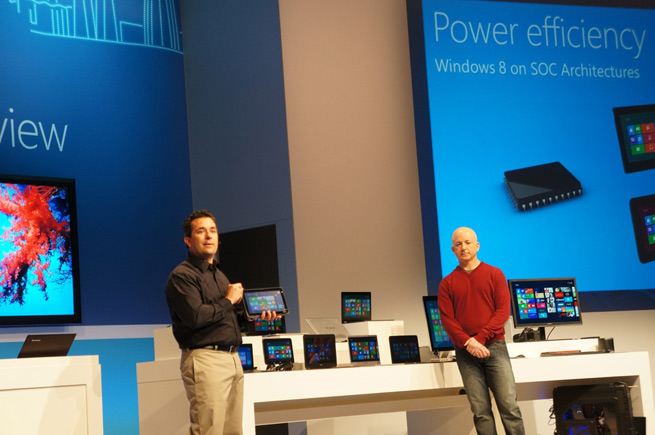 Experienced Windows troubleshooters have grown used to hitting the F8 key to jump into a variety of boot options when starting up the OS. But with Windows 8 running on a speedy solid-state drive (SSD), the process is so fast that it’s practically impossible to hit any keys before it finally loads.

It’s not just about hitting the F8 key either — Windows 8 now boots so fast (under seven seconds) on an SSD that you also don’t have time to hit F2 to enter your BIOS’s setup, or any other keys that interrupt the OS’s boot sequence. Microsoft’s hand was basically forced to come up with a more elegant solution, because boot times will only get smaller as Windows 8 and hardware improves.

The fix? Microsoft has developed a unified boot menu that pops up whenever Windows doesn’t load properly, allowing even novice users will be able to fix Windows 8 issues. The menu is also accessible from within the Advanced Startup section within Windows 8, or by holding down shift as you restart the OS. From there you can can choose a variety of different ways to boot the OS, as well as to boot from an external device like a USB flash drive.

“The hardware and software improvements in Windows 8 have collapsed the slice of time that remains for Windows to read and respond to the F8 keystroke,” Sinofsky wrote. “We have SSD-based UEFI systems where the “F8 window” is always less than 200 milliseconds. No matter how fast your fingers are, there is no way to reliably catch a 200 millisecond event. So you tap. I remember walking the halls and hearing people frantically trying to catch the F8 window – “tap-tap-tap-tap-tap-tap-tap” – only to watch them reboot several times until they managed to finally get a tap inside the F8 window. We did an informal study and determined that top performers could, at best, sustain repeated tapping at about a 250ms frequency. Even in this best case, catching a 200 millisecond window still depends somewhat on randomness. And even if you eventually manage to catch this short window of time, you still have to contend with sore fingers, wasted time, and just how ridiculous people look when they are frantically jamming on their keyboard.”

Microsoft is expecting big things with Windows 8 (and so are we). CEO Steve Ballmer predicted yesterday that there will be up to 500 million Windows 8 users by next year.